Home » Thousands of Russians in Thailand, unable to find flights or pay for things 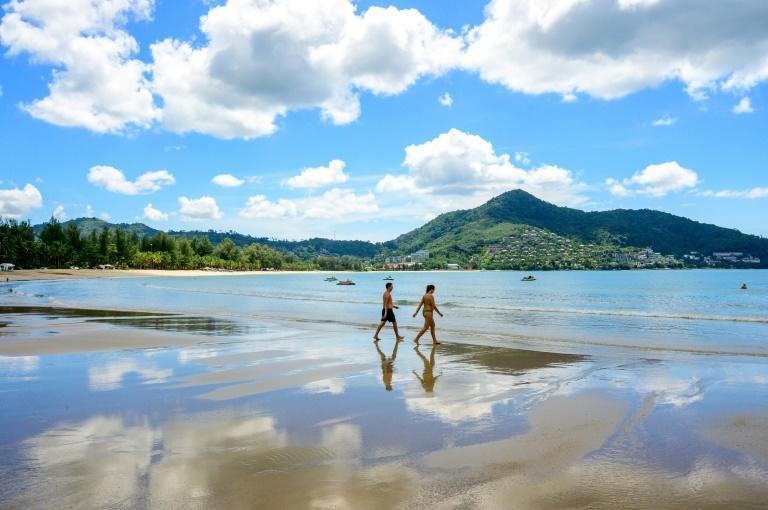 Thousands of tourists from Russia have been left stranded in Thailand as a consequence of Western countries’ sanctions over the invasion of Ukraine.

Flight cancellations, a rouble currency in free fall and payment problems arising from Russian banks being cut off from the global Swift system have left more than 7,000 Russians in limbo in places such as Phuket, Koh Samui, Pattaya and Krabi, Thailand’s tourism authority chief said on Tuesday.

“We have to be good hosts and take care of everybody,” Yuthasak Supasorn said. “There are still Russian tourists on their way here.”

Russia’s embassy in Bangkok did not immediately respond to request for comment on its citizens.

In 2019, Thailand received 1.4 million Russian visitors. In January, it counted about 23,000 Russians, representing about a fifth of the total arrivals.

About half of those stranded are on the island of Phuket.

Visa and Mastercard announced on Saturday they were suspending operations in Russia over its invasion of Ukraine. Russia has called its actions there a “special operation”.

Although Thailand was among 141 countries that backed a United Nations resolution calling for the immediate withdrawal of Russian troops, it has not imposed any sanctions on Moscow.

Bhummikitti said hundreds of people from Ukraine were also stranded, mainly due to airport closures in their homeland.

He said efforts were being made to get stranded Russians onto flights to Moscow on Middle Eastern airlines and to arrange repatriation flights.

A proposal was being considered to allow the use of cryptocurrency for payments at hotels, flights and other businesses in Phuket, he said. 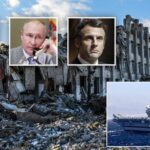 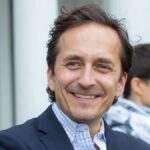 US journalist and filmmaker killed in Ukraine