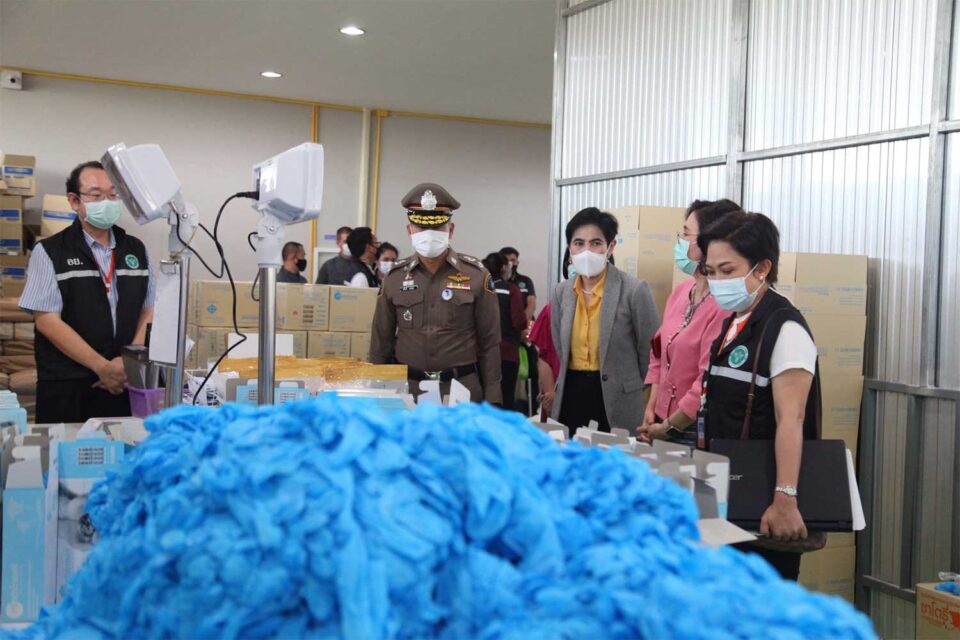 Pol Lt Gen Jirabhop Bhuridej, commissioner of the Central Investigation Bureau, said on Monday that Shuichi Ozawa, 42, was arrested at a hotel in Ploenchit area of Bangkok last Thursday for unauthorised production of medical equipment.

The commissioner said the suspect was a former member of the Yakuza gang named Sumiyoshi in Japan.

Pol Col Neti Wongkularb, superintendent of the Consumer Protection Police Division, said that the arrest resulted from a raid on a warehouse in Moo 11 village of tambon Huai Yai in Chon Buri’s Bang Lamung district on June 8.

Police found substandard medical gloves worth about 100 million baht, together with more than 10,000 boxes prepared for the gloves. The warehouse belonged to Mr Ozawa, he said.

The Pattaya Court issued a warrant for his arrest on Nov 6.

The warrants responded to complaints from two companies in Switzerland and the United States. They claimed they lost 180 million baht and 88 million baht respectively when they ordered medical gloves from Mr Ozawa.

Police found that the Japanese suspect had lured many Thai and foreign buyers into paying a total of 286 million baht for substandard medical gloves.

After arriving in Thailand from Japan, Mr Ozawa had taught English and Japanese in the Northeast. His school shut down during the Covid-19 pandemic and he turned to the illicit medical glove business, the commander said. 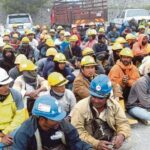 Thailand Plans to Open Borders to 400,000 Foreign Laborers Next Month 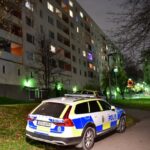 Child dies after being ‘stabbed and thrown from window’ in Sweden