Home » Thieves for ATMs they blew up with petrol bombs jailed 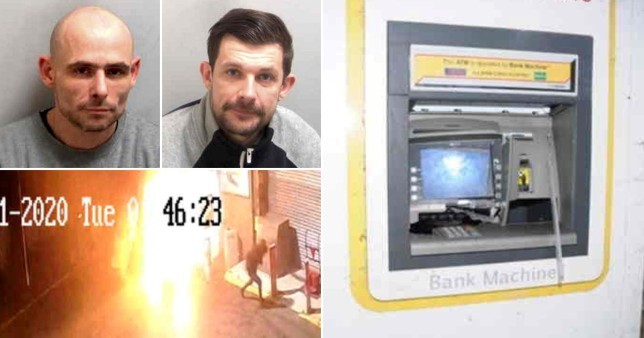 Two men have been jailed after they blew up cashpoints and stole nearly £50K in cash.

Anthony Crowley and James Whitlock targeted eight machines across Essex and London between 2019 and 2020.

Police said they used explosives to gain access and in one case even threw a petrol bomb at an ATM.

The pair admitted conspiracy to commit burglary and handling stolen goods and were jailed for up to 15 years each.

Basildon Crown Court heard that they caused around £15,000 in damage during the crime streak.

Whitlock, 37, from Walton-on-the-Naze, also admitted to failing to comply with a serious crime prevention order.

Crowley, 36, of no fixed address, also admitted possession of a class A drug.

Whitlock was sentenced to 15 years in prison, while Crowley was jailed for 14 and a half years.

They had stolen or attempted to steal from, cash machines in Brentwood, Wickford, Clacton, and West Hanningfield in Essex and Plaistow, Woodford Green, Cold Harbour, and Brixton in London.

He continued: ‘The methods they used posed a serious risk to the welfare of people living and working near to the ATMs they targeted and it was fortunate no-one was injured.

‘Their actions, driven by greed and their own financial gain, were reckless even throwing a petrol bomb at one cash machine they had failed to get into.’ 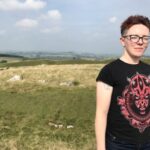 As a trans man I went online for advice 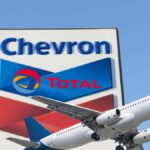