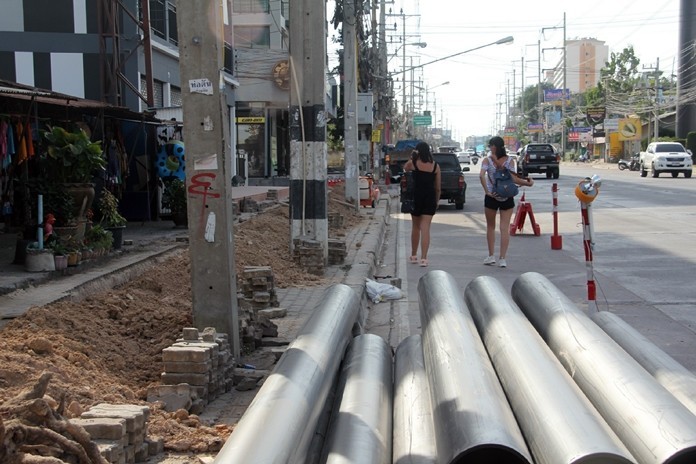 With completion still four months off, Thepprasit Road street construction has residents and businesses moaning about traffic and inconvenience.

Half of the busy thoroughfare is closed from Sukhumvit Road to the Grand Condotel intersection as part of the previously announced roadwork.

The 16.6-million-baht project began Sept. 25 and contractor Sahathanachon Co. is scheduled to complete the project on March 23.

Not only is the road ripped up, but water pipes are also laid on the sidewalk and street vendors are making no bones about their displeasure.

Pattaya officials previously informed locals about the work and apologized for any inconvenience, noting the work will greatly reduce long-term flooding in the area. 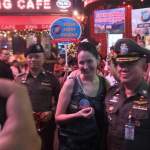 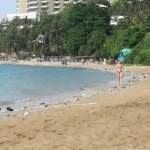