Home » THE TRUTH ABOUT THE WORLD’S LONGEST KISS 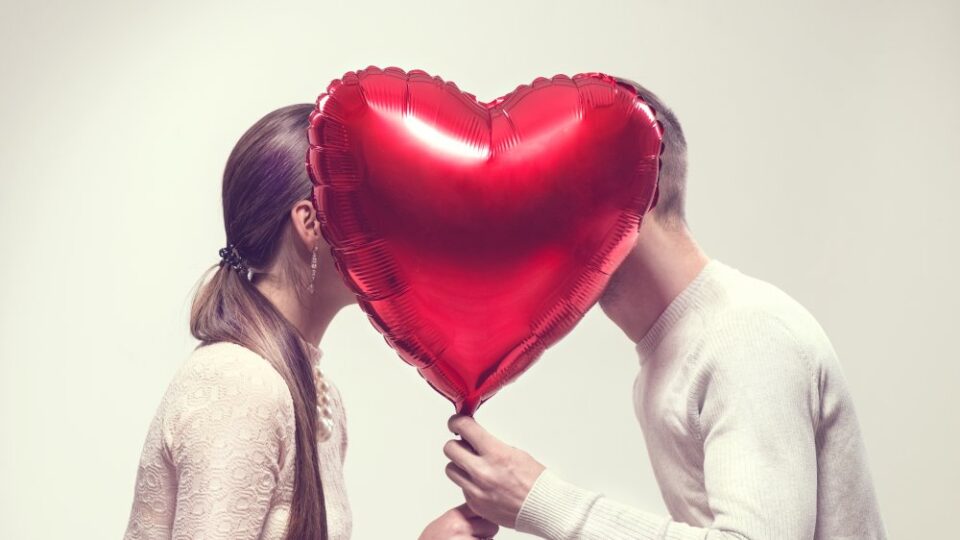 Kissing is one of those shared, universal human experiences that few people can say they dislike. Whether it’s a small peck on the cheek of a friend, or a bit of a puckered lip greeting with your dog or cat, there’s nothing more fundamentally human than using the lips’ 1,000,000 fine, fine nerve endings for the purpose of enjoyment and communication. The release of oxytocin, dopamine, seratonin, norepinephrine, the increased blood flow and erratic heartrate… it definitely seems like people are evolutionarily wired to take great pleasure from kissing.

It might be easy to envision staying lip-locked to a lover for hours, but how about … 59 hours? Or more accurately: 58 hours, 35 minutes, and 58 seconds. Non-stop, too. Long enough to sleep two full nights, have several shifts at work, use the toilet quite a number of times, and down several pounds of food and drinks. Yet somehow, Thailand’s Ekkachai Tiranarat and Laksana Tiranarat managed to keep their lips in contact (movement was apparently not required) for that entire time, as described on Guinness World Records. While other competitors actually passed out and collapsed to the ground during the event, organized by Ripley’s Believe it or Not, or were carried off on stretchers, this couple stood strong. Literally. They actually stood the entire time, in what was more of a feat of willpower and physical endurance than any kind of romantic gesture.

In Pattaya, Thailand, from February 12th straight through till Valentine’s Day, 2013, Ekkachai Tiranarat and Laksana Tiranarat set the record for the world’s longest kiss, as recorded by CBS News. Per Record Holders, they blew the previous kiss record out of the water, made the year prior in 2012 by another Thai couple, Nontawat Jaroengsornsinpose and Thanakorn Sittiamthong. That couple only — only! — made it a bit past the 50-hour mark.

To win the competition, Ekkachai and Laksana merely had to beat the other competitors, which included 9 couples (and one couple in their 70’s). Earning a Guinness World Record was incidental. And, believe it or not, they only beat the 2nd place couple by a mere two minutes. Soon as that couple couldn’t maintain lip contact, Ekkachai and Laksana’s suffering was over, and they were allowed to move their faces and sit down (and presumably collapse from exhaustion shortly thereafter). Dubbed winners of the “Longest Continuous Kiss,” they not only received a framed award, but a 100,000 Thai baht ($3,300) cash prize, as well as two diamond rings, as stated on World Record Academy.

Whether or not Ekkachai and Laksana have been able to tolerate even the smallest kiss since then is unknown. What’s certain is that future world record contenders have a mighty challenge to surmount, whether they want a couple free rings or not. 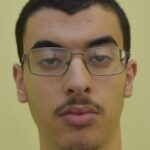 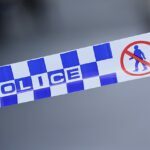 Thai ‘pimp’, 44, is charged with drugging and raping a 26-year-old woman