Home » The time for a state of emergency is over 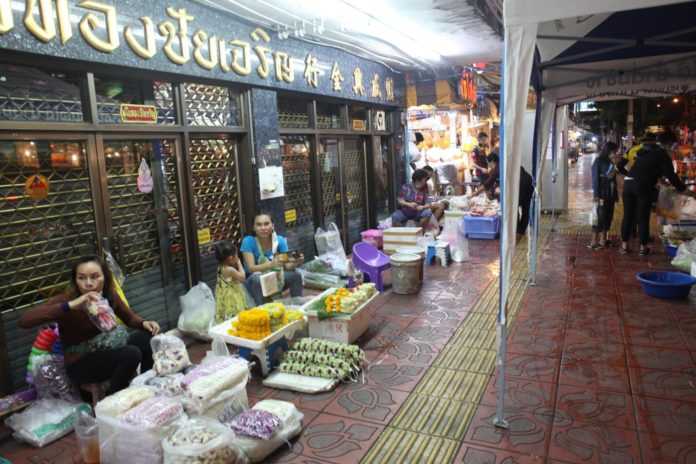 Despite opposition by pro-democracy academics and opposition parties, the cabinet is likely to endorse the decision of the Centre for Covid-19 Situation Administration (CCSA) to extend the state of emergency for another month until the end of June at its meeting tomorrow.

The main reason for the extension is to prevent the virus from spreading, which is understandable.

National Security Council secretary-general Somsak Roongsita said the Covid-19 situation must be brought under control before the country can enter the third or fourth phases of the relaxation of lockdown measures, which are due to begin in June, to ensure there is no second wave of infections.

He submitted the extension proposal to the CCSA, which is under Prime Minister Gen Prayut Chan-o-cha, last Friday.

This rationale is supported by frontline medical professionals, among them Suwanchai Watthanayingcharoenchai, director-general of the Disease Control Department.

Those who disagree, however, believe the measure is intended to restrict the political activities of opposition groups.

Two cases in point were the arrests of Thossaporn Serirak, a close aide of former prime minister Yingluck Shinawatra, and political activist Anurak Jentavanich, for holding a symbolic protest against the coup six years ago to oust the Pheu Thai-led administration on May 22, 2014 in front of the Bangkok Art and Culture Centre.

Both were charged by Pathumwan police with defying the state of emergency but were later released on bail.

Former NSC chief Paradorn Patthanathabut believes the Communicable Disease Act alone should be enough to control the spread of the virus because it is already vested with universal powers to fight a contagion, such as the authority to quarantine people, lock down high-risk zones or close the borders to inbound travellers.

He cited the use of the act by the previous government in the successful containment of Sars and bird flu without the need of an emergency decree, which was used for the first time by the Prayut administration for health security.

It should be noted that even the opposition parties did not block the state of emergency when it was first imposed on March 26 by Gen Prayut at the height of domestic coronavirus contagion when daily new infections were in excess of 100.

Former Pheu Thai core member Chaturon Chaisang even criticised the government for not introducing restrictive measures when it first declared the state of emergency.

But opposition against extending the state of emergency is getting louder now because it is deemed disproportionate to the real situation, with new infections flattened to single-digits for the past several days while more than 50 provinces have reported zero infections in the last 28 days, including nine provinces which have not reported a single case from the very beginning.

Most new cases now are linked to people returning from abroad who are already being held in mandatory quarantine, with barely any from local transmission. It’s obvious that our medical personnel are capable of dealing with the disease.

To begin with, the idea of imposing the state of emergency to fight Covid-19 was to put all the powers vested in about 40 laws, including the powerful Communicable Disease Act, directly into the hands of the prime minister to deal with the virus directly instead of somebody else like Public Health Minister Anutin Charnvirakul who may have encountered coordination problems with other ministries.

It should be noted that a state of emergency is like a blank cheque — meaningless without the figures filled in.

Likewise, a state of emergency is toothless without the implementation of follow-up measures such as a curfew, restrictions on movement or public gatherings and closure of businesses.

The curfew, for instance, does not help much to control the spread of the virus compared to mask-wearing, regular hand washing or physical distancing. Instead, it hurts working people.

Hence, it should be further shortened or lifted altogether. Restrictions on public gatherings or movements of people, especially in the nine provinces where not a single infection has been reported, should be further eased so people can return to their normal life, albeit in a “new normal” fashion 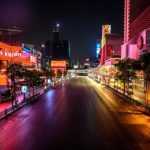 Thailand considers shortening curfew hours to midnight until 4am 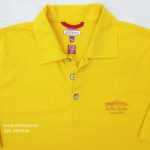