Home » The Sons of Sam: A Descent into Darkness 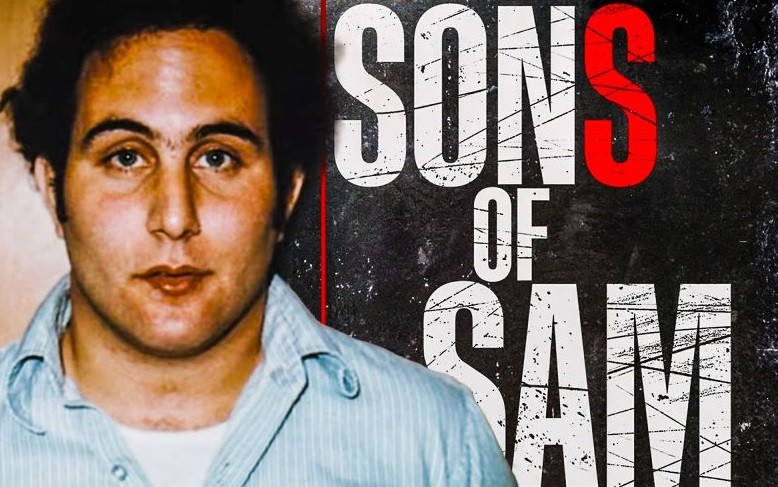 The true crime content factory over at Netflix gets to a unique angle on the story of David Berkowitz, a.k.a. The Son of Sam.

Director Joshua Zeman tries to wrap his arms around the life story of Maury Terry, a journalist who became convinced that Berkowitz didn’t act alone, that he was the scapegoat for a larger cabal of satanic killers.

Terry’s story could have been a dissection of what obsession can do to a man as the author of The Ultimate Evil: An Investigation of America’s Most Dangerous Satanic Cult watched his life fall apart because too few people took his theories seriously.

It’s not really that.

The big problem at the core of “The Sons of Sam: A Descent into Darkness” is a lack of confidence in how to approach Terry’s ideas.

Was he a conspiracy-driven nut who allowed an admittedly shoddy police investigation and a charismatic sociopath to ruin his life?

If that’s the case, and it seems to be where Zeman’s series ends up, why do we spend so much time elevating Terry’s investigation, only to watch him lead Berkowitz through an awkward interview that makes it clear none of this is adding up?

“Sons of Sam” starts to feel cruel, as if it’s leaning into justifying Terry’s theories for hours only to knock him off his pedestal again.

During the summer of 1976, New York City was terrorized by a man who called himself The Son of Sam, a vicious murderer who shot people seemingly at random.

By the time he was done, David Berkowitz killed six people and wounded seven others, and the city breathed a sigh of relief when he was behind bars and the killings stopped.

Well, most people did.

Spawned in part by the fact that the suspect sketches drawn by witnesses didn’t look much like Berkowitz, Maury Terry started to dig deeper, becoming increasingly convinced that Berkowitz didn’t commit all of the crimes himself.

This theory was fueled greatly by correspondence from Berkowitz himself, including a letter in 1981 that said, “I am guilty of these crimes. But I didn’t do it all.”

Terry’s descent down the rabbit hole of conspiracy theories around David Berkowitz fuels “Sons of Sam,” but it’s handled in such a tabloid, sensational way with the kind of logic that makes real journalists furious.

Zeman only occasionally gives screen time to the investigators who believe the case was solved correctly, devoting much of his energy to unpacking the tiny bits of evidence that Terry built his life around like the sketches, a possible nickname in one of the Son of Sam letters that pointed elsewhere, and signs of satanic activity in the area—Terry clearly fell into the trap of “Satanic Panic” that influenced crime journalism and investigation in the ‘80s.

And Zeman is constantly presenting infuriating logic like “Well, you can’t prove that he didn’t have an accomplice.” That’s not how it works. You can’t prove a negative.

The most frustrating thing about “Sons of Sam” is that the real story of what happened to Maury Terry is constantly overshadowed by the sensational “What If” presentation.

The truth is that the cops bungled elements of this investigation, rushing to a conclusion before all the loops were closed.

However, that doesn’t mean they reached the wrong conclusion.

They could have been incompetent in places but still got the right man.

And Zeman doesn’t dig enough into how Berkowitz’s communication with Terry shaped his life.

A charismatic sociopath derailed a journalist’s entire existence—that’s a hell of a documentary.

Instead we get extended, repetitive sequences that most armchair detectives could refute in a sentence like “Witness sketches aren’t reliable.

It’s clear that Zeman began to believe Terry’s version of events and that belief clouded everything about “Sons of Sam.”

He said in a recent interview that Terry had “the keys to unlocking one of the great mysteries of all time”. If he did, “Sons of Sam” doesn’t make that case.

It presents a few loose ends—most major serial killer cases have them, to be honest—and then digs into every potentially explosive piece of evidence like it’s the Zapruder film.

The series then culminates in an interview between Terry and Berkowitz that kind of dismantles everything, as the journalist feeds answers to the killer and the killer can barely even tell him what he wants to hear.

Was Berkowitz just messing with Terry for all that time?

That’s a fascinating story—how Maury Terry became another victim of the Son of Sam.

It’s just so hard to see it here through all the darkness. 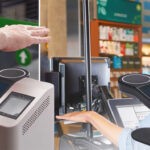 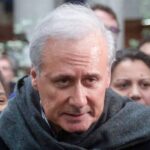