Home » The Beatles memorabilia to be sold as NFTs 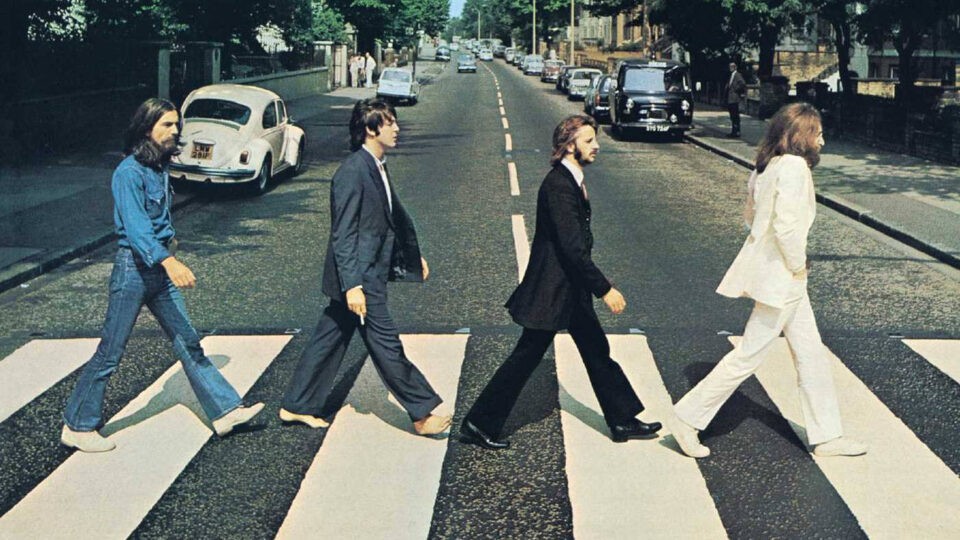 However, he will keep the physical items as each piece of memorabilia will be sold as a non-fungible token (NFT).

Items being auctioned include a black cape worn by his father in the film Help! and handwritten notes for The Beatles song Hey Jude.

NFTs have been touted as the digital answer to collectables, but critics have warned about risks in the market.

The sale also includes NFTs of the Afghan coat worn by John Lennon in the made-for-television film the Magical Mystery Tour and three Gibson guitars given to Julian Lennon by his father.

Each NFT will be offered as an audio-visual collectible, with narration by Julian Lennon alongside imagery of the item.

The NFT of notes hand-written by Paul McCartney for Hey Jude is expected to fetch the most at auction. It has a starting price of $30,000 (£22,260), with expectations that bids could reach more than double that figure.

Part of the proceeds from the NFT sale will go to Julian Lennon’s White Feather Foundation. The online auction will be held on 7 February.

NFTs are “one-of-a-kind” assets in the digital world that can be bought and sold like any other piece of property, but which have no tangible form of their own.

The digital tokens can be thought of as certificates of ownership for virtual or physical assets.

Traditionally, collectible items are seen as valuable due to their rarity, but digital files can be easily and endlessly duplicated.

With NFTs, these items can be “tokenised” to create a digital certificate of ownership that can be bought and sold.

As with cryptocurrencies, a record of who owns what is stored on a shared ledger known as the blockchain.

The records cannot be forged because the ledger is maintained by thousands of computers around the world.

With some NFTs changing hands for tens of millions of dollars, the value of the market in digital art and collectables is now approaching that of the global art trade.

But regulators and critics worry that consumers may not appreciate the risks involved in largely unregulated crypto-asset investments like NFTs. 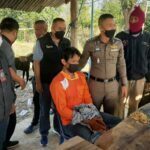 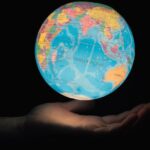 World approaching the end of the Covid-19 pandemic