Home » Thammanat ousted from govt after ‘plot’ against PM 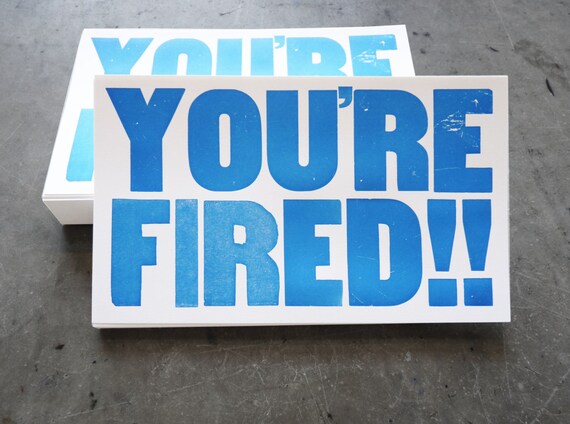 Thammanat Prompow has been removed from his position as deputy minister of agriculture, according to an announcement in the Royal Gazette on Thursday. The announcement was published an hour after Thammanat announced he was resigning from the ruling Palang Pracharath Party.

The controversial politician had risen through the ranks of the ruling party despite spending four years in an Australian jail after being convicted in a heroin-smuggling case in the 1990s.

On Thursday, Thammanat said he wants to return to work for his hometown of Phayao, adding that many political parties had invited him to join.

Deputy Minister of Labour Narumon Pinyosinwat was also removed from her position, according to the Royal Gazette announcement 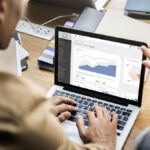 Thai hotels could be out of business within one month 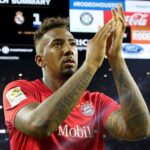