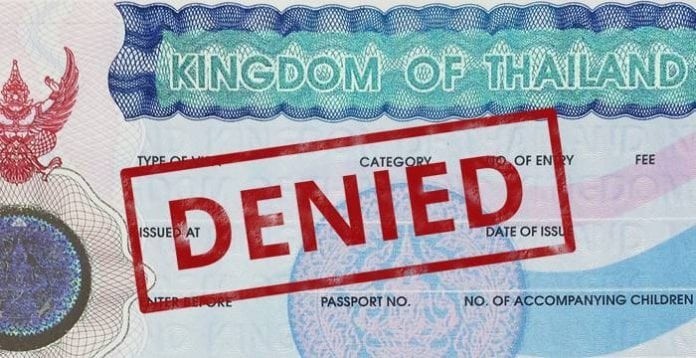 The visa amnesty is now over and foreigners face nes and possible deportation for overstaying visas.

The amnesty, which was put in place to help foreigners stranded in Thailand due to the COVID-19 pandemic, ended on Saturday.

Anyone who needed to renew their permission to stay in Thailand should have done so before the Saturday deadline.

Late last week, a spokesman for the Thai foreign ministry said that they had contacted all consulates and embassies in Thailand to remind them that their nationals who have not extended their visas are now in the country illegally as of yesterday.

Thanee Saengrat said that Thai government has been good to those that have been stranded in the kingdom since April issuing three amnesties and keeping everyone informed in English through the media and other means.

But it was now time to end the amnesty, meaning that foreigners either needed to extend their permission to stay in Thailand or leave the country.

From today anyone who is found to be on overstay will be fined.

People who do not seek to extend their visas after 90 days from now will be deported and blacklisted.

Thanee urged all those with expired visas to act quickly to either extend or exit the country. 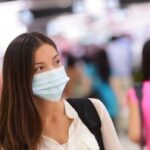 Wearing a face-mask can have long term damaging effects 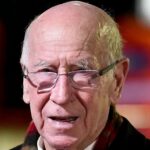