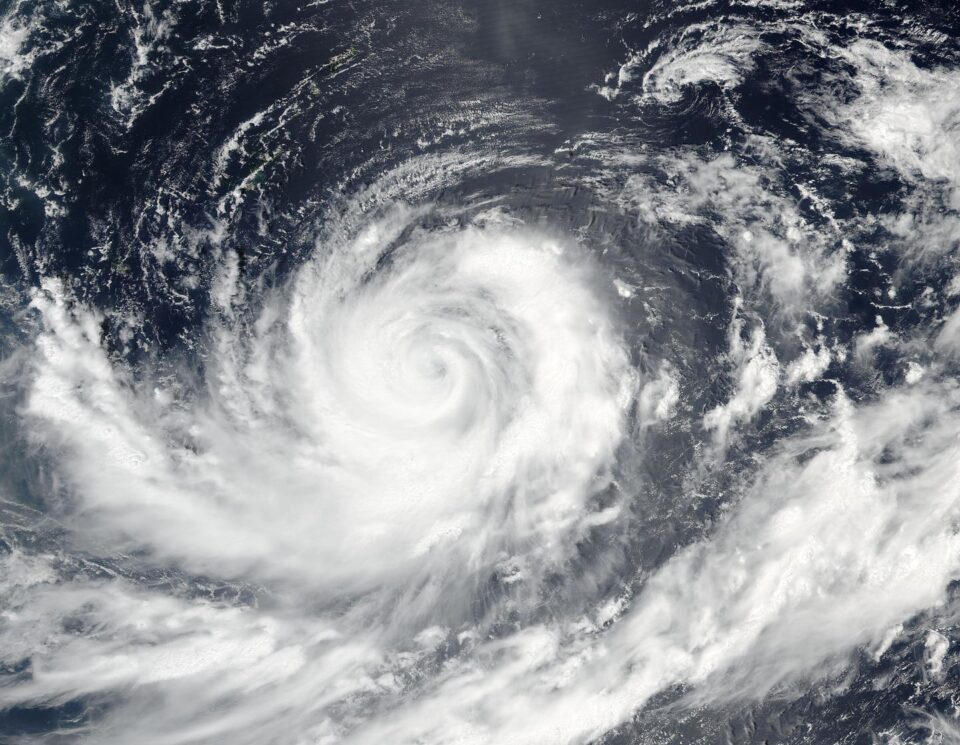 The Thai Ministry of Interior has ordered all provincial governors to be prepared for heavy rain from tropical storm “Lion Rock”, which is forecast to make landfall in northern Vietnam tomorrow or Monday.

According to the Thai Meteorological Department, “Lion Rock”, packing winds measured at 65kph at its centre, is moving in a north-westerly direction this morning (Saturday) into the Tonkin Bay, from Hainan Island, and is expected weaken to an atmospheric depression.

This will cause more rain to fall in the north-eastern region of Thailand.

Meanwhile, the south-westerly monsoon is gaining strength in southern Thailand, the Andaman Sea and the upper part of the Gulf of Thailand and this will bring isolated heavy rain to southern Thailand, according to the Weatherman.

Provincial governors have been instructed to form rapid mobile units to cope with any disasters caused by the storm.

The governors were also told to order the evacuation of people to safe areas if the situation becomes serious. Sea travel during the storm will be banned.

The governors can also seek help from the military if the situation warrants their assistance. 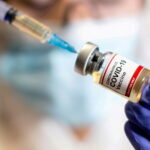 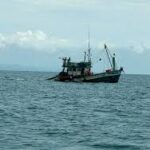