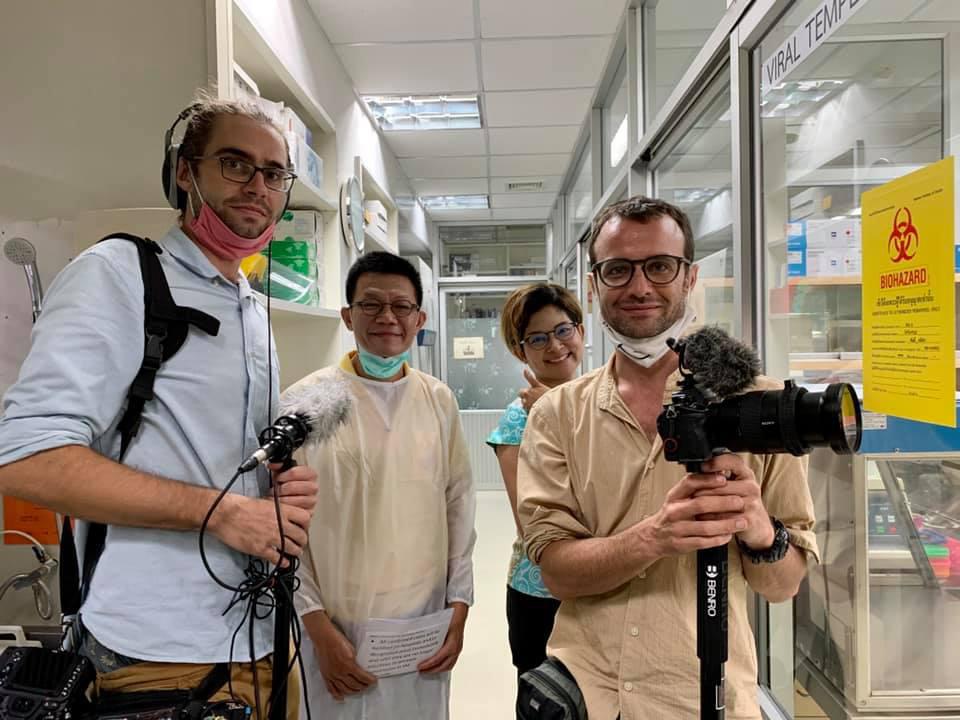 The World Health Organization (WHO) has chosen Thailand and New Zealand for a film documentary on successful models for handling and curbing Covid-19.

A WHO official in Thailand confirmed to the Bangkok Post on Wednesday the documentary is in production.

No more details of the project have been revealed.

Dr Ballang shared part of the conversation while the documentary was being shot at his office.

“Question: How many labs are able to test for Covid-19 and why is it important to be able to have such a large capacity?

Answer: Director-General of Department of Medical Sciences has a policy ‘one lab, one province, one-day reporting’. Today, there are 207 laboratories in total across the country,” he wrote.

The confirmed cases will be isolated immediately to reduce the mortality risk.

The contacts will be identified, traced and quarantined, and monitored for 14 days, he added.

Meanwhile, Thira Woratanarat, dean of the Faculty of Medicine at Chulalongkorn University, voiced his concern on Facebook that the country was at high risk of a second wave of Covid-19 due to the government’s policy to open up to foreign visitors.

“We are now facing a higher risk of catching deadly virus infections at a time when restrictions are being unlocked,” Dr Thira said.

“The lesson learned from abroad shows the outbreak is usually found two to six weeks after that.” 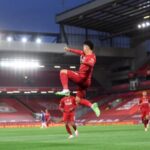 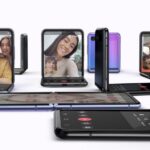 Samsung unveils the 5G variant of the Galaxy Z Flip