Thailand’s road authorities have revealed that nearly a third of accidents are caused by motorists driving too slowly in the fast lanes.

In a Bangkok Post report, the department’s director general Sarawut Songsivilai claims slow driving is second only to the 45% of accidents caused by cars veering off roads.

“If a motorist in an outer lane is driving slowly the driver behind will try to pass on the inside lane where his view of traffic in front will be obscured, which often leads to cars colliding,” he says.

“Proposed new speed limits for outer lanes will be clearly marked and are designed to lower the chances of sideswiping or rear-ending,” Songsivilai adds.

The Transport Ministry is reportedly seeking to increase the speed limit on outer lanes from 80kph to 90kph for major roads and highways which have a minimum of four lanes. 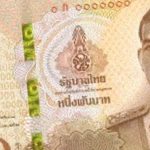 Baht moves down, but expected to swing in a narrow range 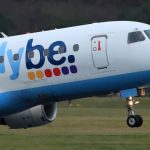