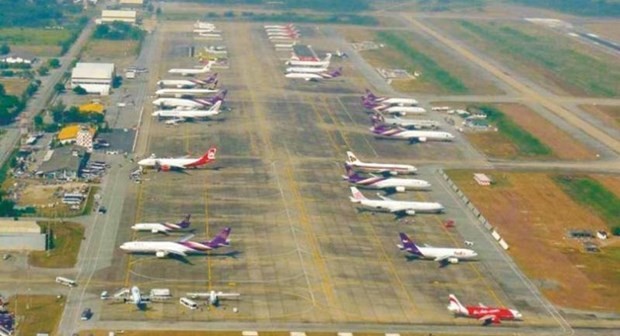 This project will upgrade the country to be the regional aviation hub, he said.

EEC Office secretary-general Kanit Sangsubhan said this project would generate 305.55 billion baht for the government, another 62 billion baht in tax and create 15,600 jobs a year in the first five years.

All assets would revert to the state after the expiration of the 50-year contract, he added. 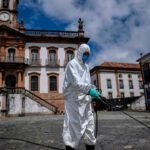 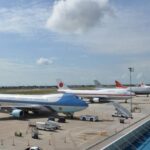