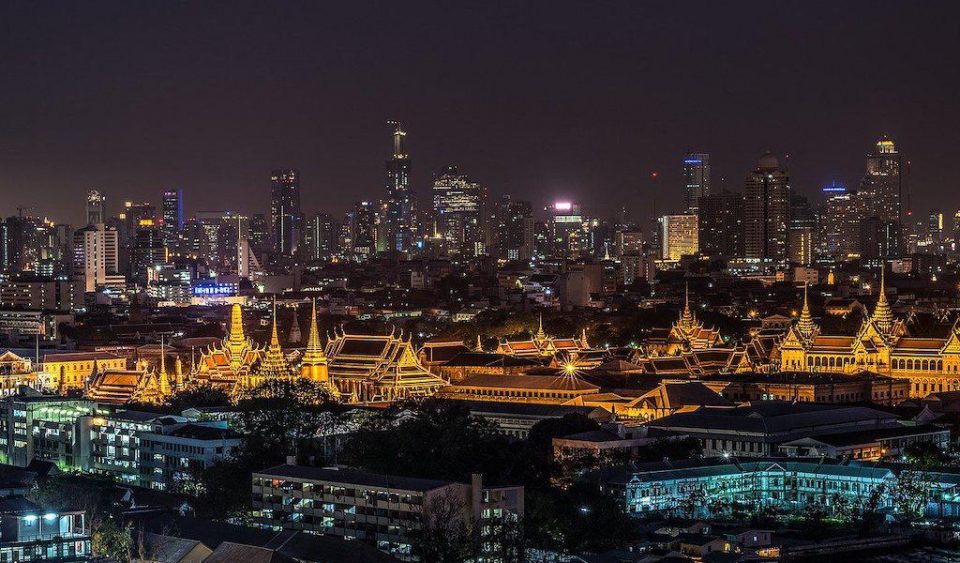 After hundreds of users reportedly threatened to drop TrueOnline in favor of a competing ISP, the company appeared to relent on the site-blocking issue.

“The administrator apologizes for the information. The said website is not restricted in any way,” the company said via its Twitter account. “If you encounter problems, use the service number to check again.” 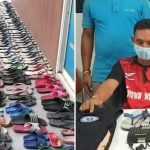 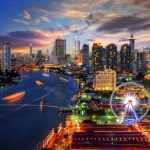