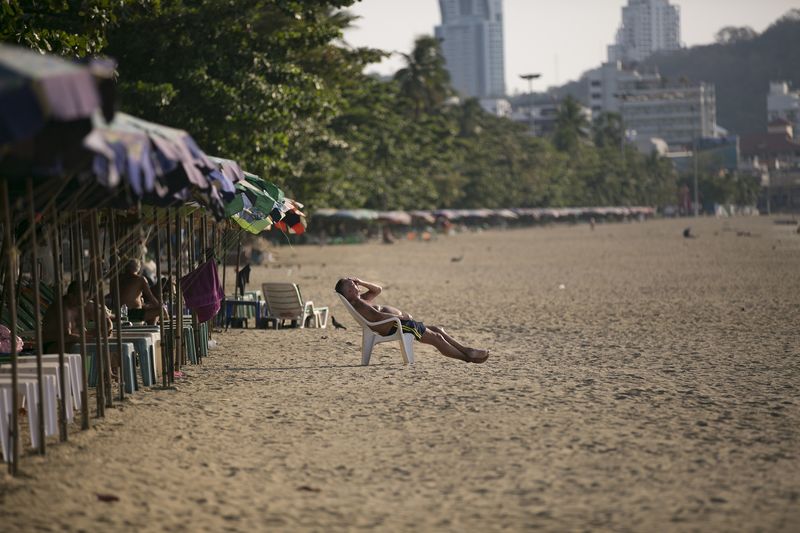 Thailand is finalizing a plan that would make it possible for retired, sun-seeking Europeans to spend the upcoming winter months in the country in an effort to save its ailing tourism industry.

Although the Asian nation’s borders have been closed to most foreigners since late March to fight the pandemic, the government is now planning to grant visas to foreigners who want to stay in Thailand for up to nine months, said Boon Vanasin, chairman of Thonburi Healthcare Group Pcl, the nation’s third largest private hospital firm, which runs hospitals and retirement homes.

These long-term visitors will begin their stay with a mandatory 14-day quarantine and several virus tests in the tourist hotspot of Phuket. After three weeks on the island and negative test results, they’d be free to travel to other Thai regions, according to Boon, who said he has direct knowledge of the government’s plan and expects the arrivals to begin before winter.

While the government has approved the plan in principle, it’s still finalizing measures to reduce the risk of virus infections, government spokeswoman Traisulee Traisoranakul said.

The opening-up is a lifeline to Thailand’s devastated tourism and hospitality industry, which is struggling to survive after five months without foreign visitors. Although Thailand has been one of the world’s most successful countries in curbing Covid-19 — it’s not had a locally-transmitted case for more than three months — its tourism-reliant economy has been one of the worst-hit globally, projected to shrink by a record of 8.5% this year.

On Saturday, the country reported one imported coronavirus infection diagnosed in a patient in state quarantine. The total case count is now 3,411, with 111 still hospitalized and fatalities at 58.

Germany and Sweden made up 17% of total European visitors to Thailand.

The move comes as economies dependent on tourism — from Bali in Indonesia, to Hawaii in the U.S. — grapple with the pandemic, which has brought global travel to a virtual halt. Re-opening to tourists has led to the resurgence of infection in some places like the Caribbean island of Aruba, and governments are fearful of striking the wrong balance between public health and economic help.

Thailand’s new plan will make it possible for millions of seniors from European countries like Germany and Sweden, who usually spend their winter months in warmer Mediterranean countries, to consider the Asian nation instead as it’s safe from infection risk, said Boon.

He said that his company has fielded queries from European retirement communities that could amount to 50,000 seniors making the journey to Thailand for the coming winter. He plans to partner with hotels to provide quarantine facilities and long-term accommodation for senior citizens and other long-stay visitors, who could arrive via chartered flights before winter begins.

“Many seniors don’t want to spend their time in a cold harsh winter. They want tropical weather,” said Boon. Around 90% of Thonburi’s customers before the pandemic were international.

But it’s unclear if the government intends to let so many foreigners in. On Thursday, Thailand’s deputy army chief said that the country was mulling plans to re-open to long-stay visitors and foreigners who own local property, but this would amount to only “hundreds” of people.

The economy is in desperate need of a boost. Before the pandemic, European tourists would vacation in Phuket and the surrounding areas for between two weeks to two months, said Bhummikitti Ruktaengam, president of the Phuket Tourist Association.

More than 6.7 million Europeans visited Thailand in 2019 and contributed 461 billion baht ($14.8 billion) to the Thai economy, according to the government data. They made up about 17% of total foreign visitors and 24% of total foreign spending.

“Phuket’s economy needs foreign demand to bounce back but we also have to balance infection risks and the economy,” said Bhummikitti.

The Thai government has been trying to promote domestic tourism with a campaign to foot 40% of travelers’ hotel bills, but local spending alone can’t compensate for a loss of foreigners. In Phuket, foreign visitors accounted for two-thirds of overall tourists but contributed to 90% of its tourism receipts.

“We’ll allow a small number of foreign visitors into the country first to test our system,” Prime Minister Prayuth Chan-Ocha said on Wednesday. “We have to do something so that the situation doesn’t get worse with businesses closing down and people losing jobs.” 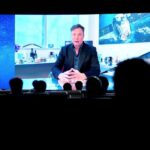 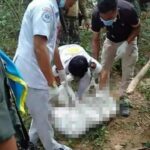 Woman killed in Isaan by a LANDMINE