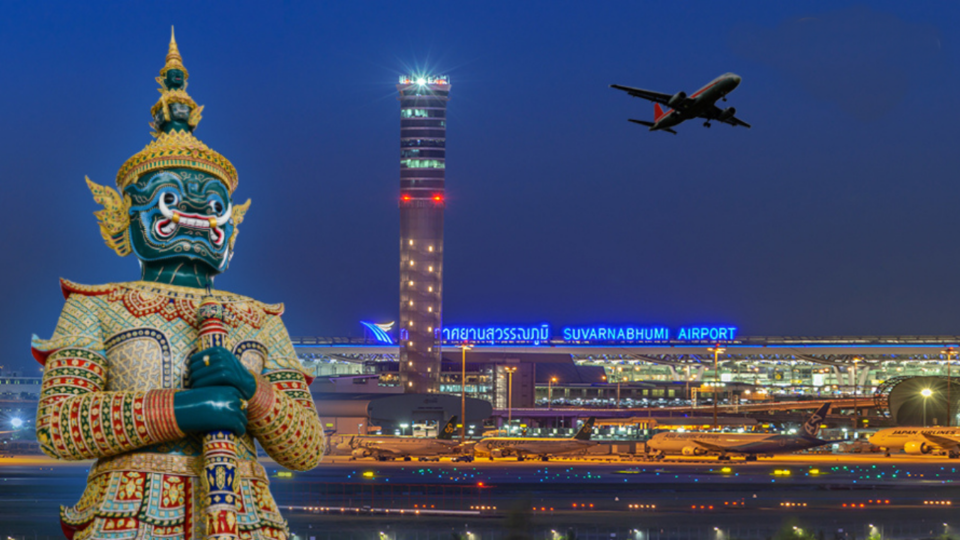 Two years after tourism in Southeast Asia ground to a halt, travellers are getting back on planes as entry and Covid-19 quarantine rules are lifted in the region, but a full recovery will be slow and some long-time hotspots like Thailand are falling out of favour.

International airline bookings to Southeast Asia reached 38% of pre-pandemic levels by late March, according to travel firm ForwardKeys. They were at less than 10% of 2019 levels at the start of the year.

Singapore and the Philippines led a sharp uptick in bookings.

“We are the first to cut all the red tape,” said Philippines Tourism Minister Bernadette Romulo-Puyat. “Tourists are quite happy because upon arrival, they are free to go.”

These countries now require vaccinated travellers to only perform a rapid antigen test before arrival, whereas more complicated requirements in Thailand have knocked the former tourist favourite out of the top league.

The ForwardKeys data showed Singapore and Philippines bookings were at 72% and 65% of 2019 levels, respectively, while Thailand was at just 24%.

“The on-arrivals PCR can cost 2,000-2,500 baht and can cost a lot especially for groups, (making) people hesitant to travel,” said Marisa Sukosol Nunbhakdi, president of the Thai Hotels Association.

“If another country does not have entry requirements, people would rather go there … less hassle.”

Bookings are a forward-looking indicator, and arrival figures also include returning locals.

Asia, though, is lagging a recovery in other regions including Europe, which eased restrictions months ago.

Domestic and international traffic within the Asia Pacific this year will only reach 68% of 2019 levels and hit pre-pandemic traffic by 2025, a year behind the rest of the world, the International Air Transport Association said.

For example, visitors to Singapore surged nearly four times in February from a year earlier, when the city-state had restricted entry. But that was just 9% of arrivals in February 2020 and included an influx of holders of work visas from Malaysia and India.

Thailand will take until 2026 to make a full recovery, the governor of its central bank said on Monday. In 2019, tourism accounted about 12% of the country’s gross domestic product (GDP).

Travel and tourism in Southeast Asia – known for its white sand beaches, historical architecture and warm climate – contributed $380.6 billion to the region’s GDP in 2019, or 11.8% of the total, according to World Travel & Tourism Council.

The profile of international travellers to Southeast Asia also has shifted. Once making up Asia’s largest group of travellers, Chinese tourists are stuck at home due to strict lockdowns.

More than a quarter of the 40 million tourists who had visited Thailand in 2019 were Chinese. This year, the country expects between 5 million and 10 million international arrivals from places like Malaysia and other Southeast Asian neighbours.

Japan, which remains shut to tourists itself, has seen only small numbers of travellers to Southeast Asia, while Russia’s invasion of Ukraine has kept away the typically large number of Russian tourists in the region.

“Things changed a lot for the better over the last month. We are seeing a boom in bookings,” said Rabil Lian, a tour guide with a top Singaporean travel agency, who recently got his job back after filling a temporary government job through the pandemic.

Lian, 51, led five tour groups to Europe in the past four months, and said Australia was becoming a popular destination as well. But he said many were waiting for Japan and Taiwan to ease rules.

In Vietnam, foreign tourists nearly doubled in the first quarter this year from a year earlier. But the country, which lifted nearly all curbs only last month, expects just over a quarter of the international arrivals it saw in 2019.

“I saw all the famous food stores were still there as they have domestic demand and didn’t feel like there was a huge gap left by (the lack of) tourism over the last two years,” said Justin Ong, a Singaporean journalist who visited Vietnam last month, his first trip since the pandemic hit. 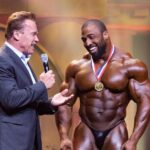