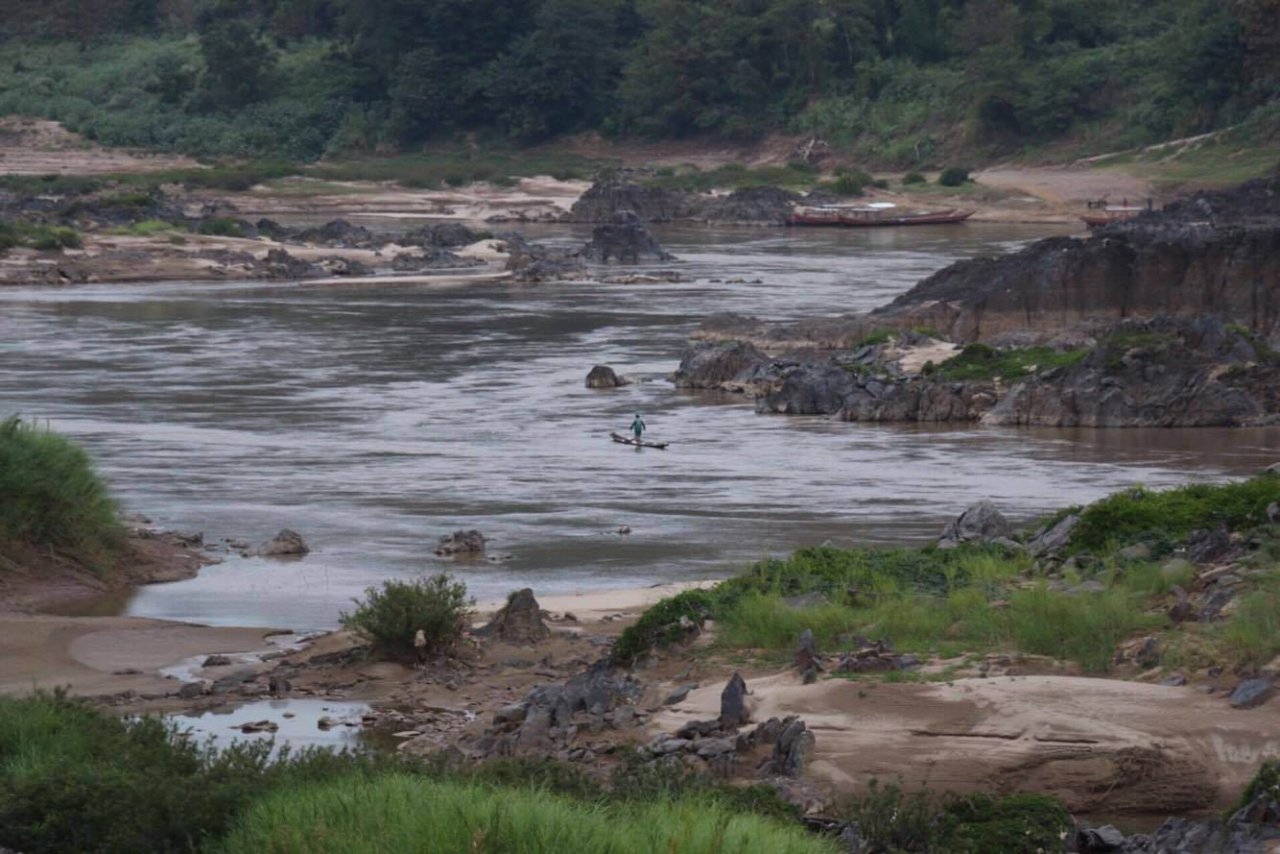 But the controversial blasting of rocks and rapids to clear a navigation channel in the Mekong River would not be included on the agenda, said Foreign Ministry spokesperson Busadee Santipitaks. Thailand had not finished a feasibility study for the project, making it not the right time to raise the issue, she said. With the collaboration of Myanmar, Laos and Thailand, China has pushed forward clearing a navigation channel in the Mekong to enable heavy vessels to travel between ports in China’s Yunnan province and Laos’s Luang Prabang.

Local residents and environmental conservationists in Thailand oppose the project fearing environmental and social effects for people living on the river. Set up in 2015, the Lancang-Mekong Cooperation forum brings together the Mekong basin countries China, Myanmar, Laos, Thailand, Cambodia and Vietnam. While other cooperative efforts in the Mekong basin mostly focus on infrastructure and economic development, the Lancang-Mekong scheme covers all dimensions of cooperation including politics and security.

Southeast Asia’s longest river, the Mekong, is known in China as Lancang. Chinese Foreign Minister Wang Yi and his Cambodian counterpart Prak Sokhon will co-chair the meeting in Yunnan’s Dali next Friday. The meeting will review the activities of members since the 1st Lancang-Mekong Cooperation Summit held in Sanya in China last year as well as the first and second foreign ministers meeting.

The meeting will also discuss future cooperation with consideration of the Five Year Plan of Action 2018-2022, which will cover politics and security, economics and sustainable development, and society, culture and people-to-people relations, Busadee said.              The ministerial meeting will also review the results of meetings in five areas conducted by six working groups on water resources, connectivity, cross-border economics, production efficiency, poverty elimination and agriculture, she said. 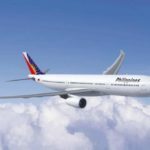