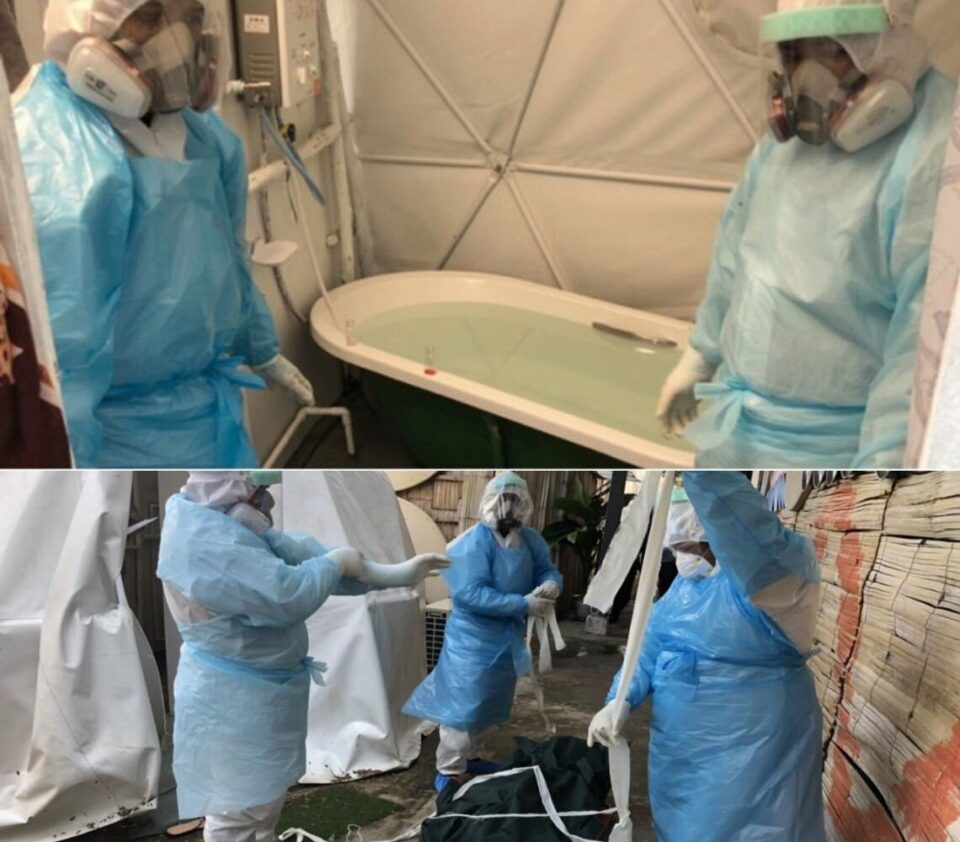 A Thai woman on holiday on the resort island of Koh Larn near Pattaya was found dead in her bathroom, according to the Pattaya Police.

The 26 year old woman was staying at a resort, the name of which has not been released pending further investigation, near Sangwan Beach on the tropical island.

The woman was staying with 2 friends in the resort and they had been drinking heavily, according to the other young man and woman in the hotel room at the time of the incident.

They said they were all drunk and the 26 year old woman went to take a bath.

Her friends later found her dead in the bathroom and called the police for help.

Emergency responders arrived at the Koh Larn resort along with the Pattaya Police to the resort to aid and investigate and found the woman naked and dead on the bathroom floor of the resort room.

Police reported that they did not see any indication or clues of any sort of struggle or physical altercation that would suggest foul play in their initial investigations. No other details of her death have been given so far.

Pattaya Police have not publicly theorised on the cause of death and will continue a full investigation to try to determine the exact cause. 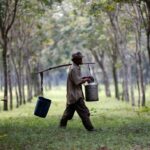 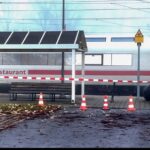