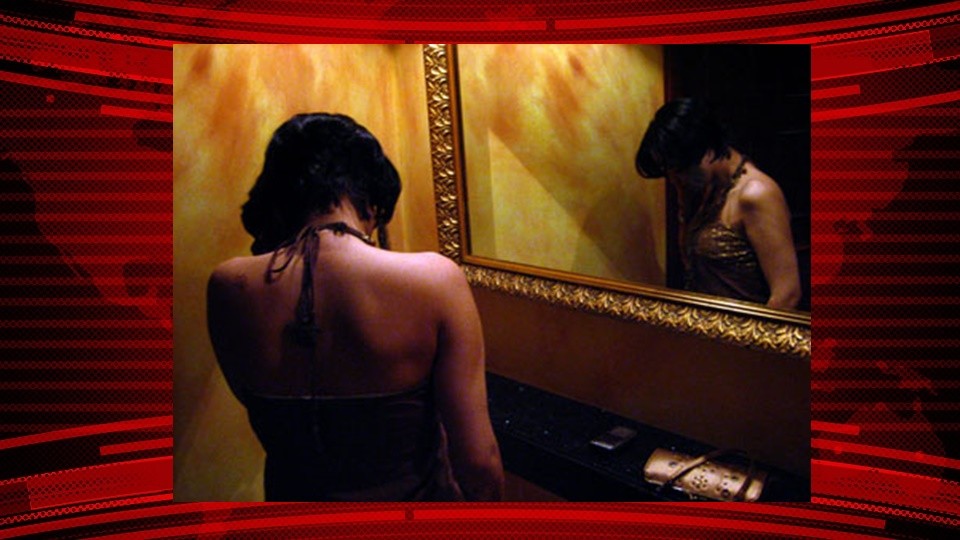 A 47-year-old woman has been arrested in Bangkok’s Lat Krabang district for allegedly duping young women into forced prostitution in the United Arab Emirates.

Police from the Anti-Trafficking in Persons Division (ATPD), armed with an arrest warrant issued by the Criminal Court, apprehended Rassamee Trathip, 47, at her room at the Ua-Arthon housing project in Lat Krabang district on Wednesday, said Pol Maj Gen Wiwat Khamchamnan, commander of the ATPD.

Last year, Ms Rassamee and her accomplices posted messages on a Facebook group named “Spa massage jobs, overseas work’’ offering work for women at a Thai massage shop in the UAE with guaranteed incomes of 50,000-60,000 baht a month and travel expenses covered, he said. Four women responded to the posts and flew to the UAE.

On arrival at the airport, they were met by a burly man who immediately seized their passports and took them to a massage shop that offered sex services, police said.

When the four women refused, the shop manager demanded 80,000 baht in “taxes” from each woman. As they had no money to pay the so-called tax, they were forced into selling sex.

If they refused, even during their periods, gang members would threaten to inject illicit drugs into their bodies, according to police.

After about two months, one of the four victims managed to escape and sought help from the Thai embassy, said police.  After returning to Thailand, she filed a complaint with the ATPD sub-division 1.

A warrant was then issued for Ms Rassamee’s arrest

During questioning, the suspect denied all charges. She was handed over to the ATPD sub-division 1 police investigators for legal action.

A source said the Thai embassy was preparing to help the other victims. 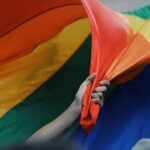 All you need is love marriage equality 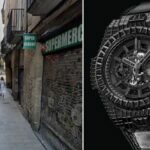