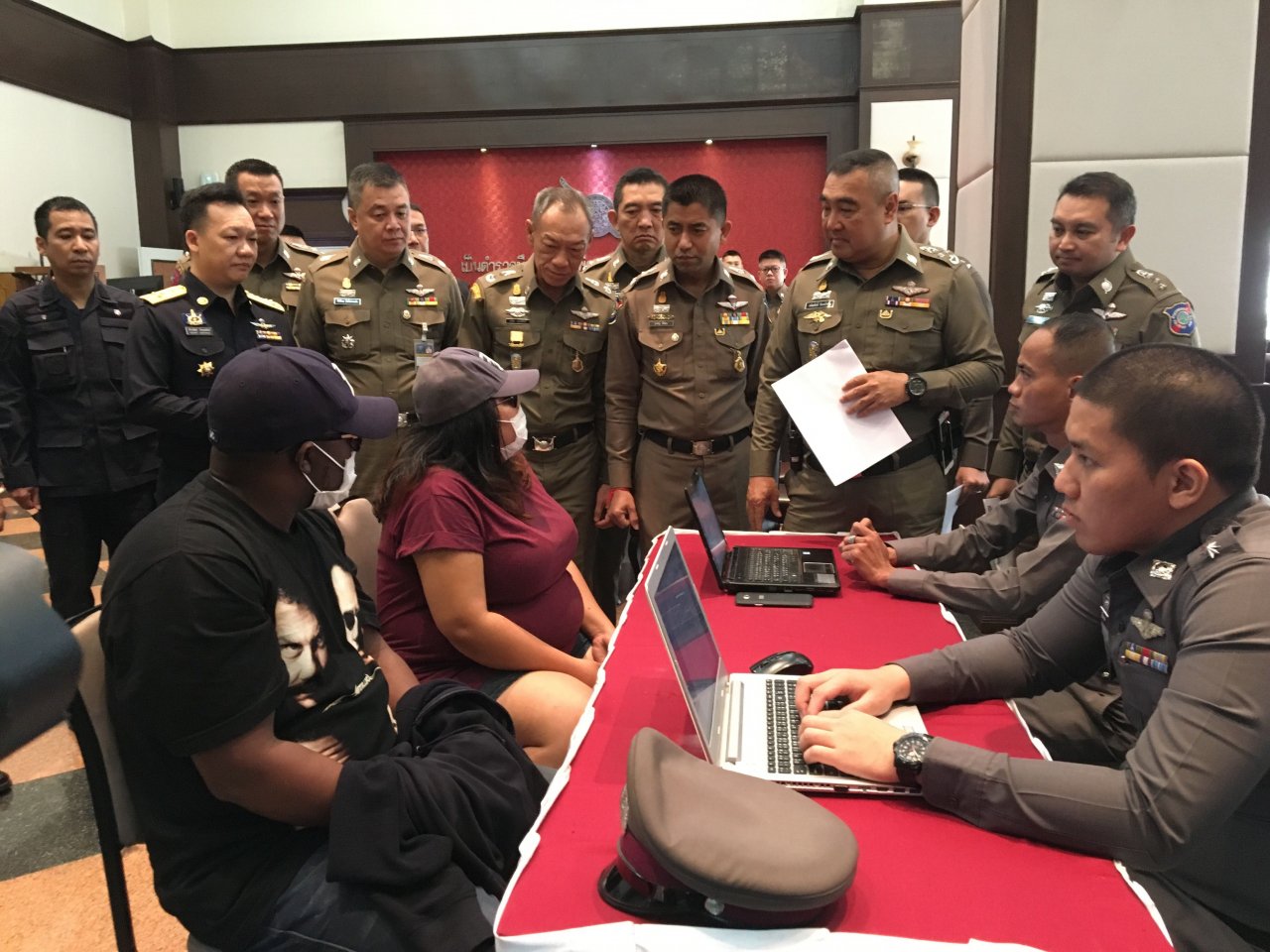 A 25-year-old woman whose Thai ID card was stolen and allegedly used by a “romance scam” network to open bank accounts was officially declared innocent on Monday.

Piriya Sommul previously had faced charges in eight precincts over the past two years in connection to the illicit use of her identity.Pol General Thanitsak Theerasawat, a special adviser to the Royal Thai Police Office, announced that Piriya’s name had been cleared at a press conference at police head offices in Bangkok.

Thanitsak said Piriya’s ID card had been stolen on May 8, 2016 while she was on Pattaya City’s Walking Street in Chon Buri province and then used to open five bank accounts, which received Bt2.3 million in transfers from victims who had been duped in deceitful romantic relationships. Police subsequently issued arrest warrants for four people – Thai nationals Pavena Singhawibul and Jerati Saisin as well as Nigerians Simon Eko Ayuk and Rasheed Olalekan Yusuf. The first three suspects have been apprehended and are currently being detained after being linked to a similar case involving the alleged theft and misuse of 24-year-old Nicha Kiatthanapaibul’s Thai ID card, which was also used to open accounts connected to fraud and call-centre scams.

Yusuf remains at large. Tourist Police Division deputy commander Pol Maj-General Surachet Hakpan said police would provide remedial measures to Piriya and help clear criminal cases against her as soon as possible. He said Piriya could decide whether to file a civil complaint against banks involved in the case, adding that financial institutions should increase their security measures when opening bank accounts. During the press conference, police also announced the arrest of two suspects – an unidentified Ugandan man and his alleged Thai female accomplice, Chanyapich Wisri, 33. They are accused of identity theft in the commission of fraud and duping victims via Facebook chat to wire them money, which was withdrawn from various ATMs. 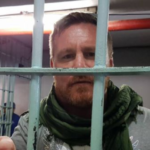 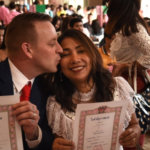