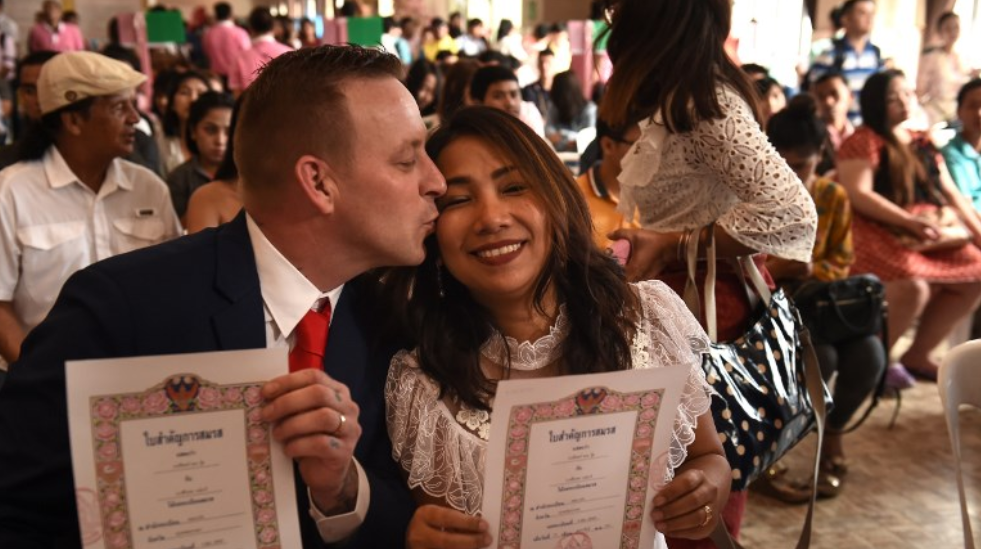 The Department of Provincial Administration (DOPA) confirmed that foreigners may have their fingerprints taken for a criminal background check if they’re deemed suspicious of committing marriage fraud.

In a recent report on The Phuket News, a foreigner contacted the publication to seek clarification of why he needed to have his criminal record checked in order to marry his Thai girlfriend. They found that DOPA issued a notice last August to district offices that foreigners — specifically those from 13 countries that an employee could not name — were targeted to have their criminal background checked because they were recently “more commonly involved in wrongful marriage and family registration.”

In light of the report, an officer from the DOPA office in Bangkok confirmed that, not only those from the 13 countries are subjected to having their backgrounds checked, but it can apply to any foreigners who want to marry Thais — although the law doesn’t require district offices to do so.

“The district offices have the authority to order a criminal background check if they’re suspicious [about that particular foreigner] because this has to do with national security. People have forged documents to get a marriage license or hire Thai women to marry them so they could stay in Thailand longer. Some have abused their visa to commit drug-related crimes,” said an officer who declined to be named but said she dealt with marriage registration.

She also confirmed that DOPA had sent out an internal letter for district offices to specifically watch out for marriage applications by foreigners from 13 countries. While she could not name all of them, she mentioned that they were “Nigeria and its nearby countries.”

The officer, however, said the internal letter was not a law, but a notice for district officials to be “more careful” about those applicants from 13 countries. The decision whether to conduct a background check is decided on a “case-by-case basis.”

The question remains: What sparks the suspicions of officers?

“If foreigners have evidence that their relationships with their partners are real, they won’t have any problems,” she said.

The criminal background check was actually often done before the internal letter was sent in August, but Thailand has recently become more strict because of several marriage frauds in the past year.

“Not only citizens from the 13 countries are guilty of this behavior, people from other countries do this too. Recently, there have been several cases of wrongful marriages,” she said.

She commented that one of the reasons district offices now perform background checks on occasion is because any official who allows a fraud marriage — internationally or not — can be subjected to an investigation him- or herself.

“The responsible registrar will have to go to court, and recently there have been too many cases because there are scam gangs in Thailand. A committee is usually set up to inspect that registrar, and who wants that?” the employee asked. 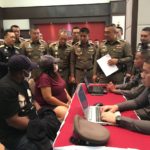 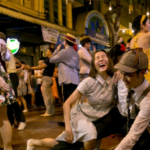