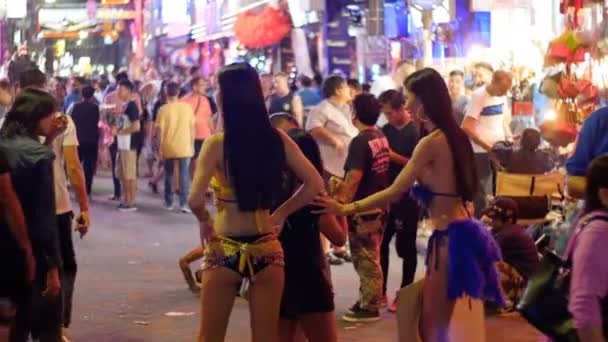 A Thai woman was recently arrested for allegedly luring another local woman to South Africa last year and forcing her into prostitution.

The victim, however, escaped the situation and contacted the Thai embassy for help.

The suspect, identified only as Nanthanat “Ket”, was recently tracked down to a condo on Bang Na-Trat Road and slapped with several charges, including human trafficking.

The 36-year-old has denied all allegations.

According to the unidentified victim, the suspect promised her a job in South Africa for a monthly salary of Bt20,000, and promised to deduct the Bt200,000 fee from her salary in installments.

However, the victim said she found herself in a brothel, where she was forced to provide sexual services for three months, before she managed to flee.

She said there were five other women being held in a similar situation.

She also told the press conference that she has personally lodged a complaint with the police bureau’s Anti-Trafficking in Persons Division and named three other women, Dao, Joy and Tim, as co-conspiring with Ket.

No details were provided about how these four women were connected or the city in which she was allegedly forced to provide sexual services. 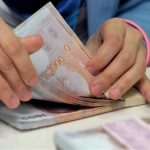 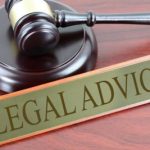