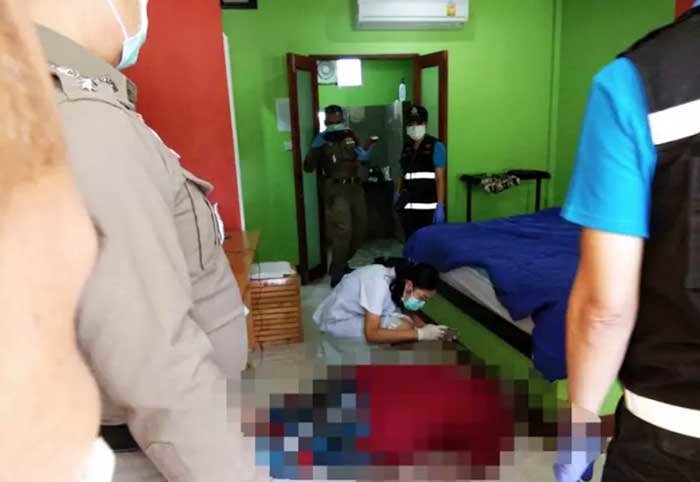 Police called to a resort room near the beach and airport in Pathiu, Chumporn in Thailand’s south found a 56-year-old Italian man dead on the floor.

Emlio del Prato had checked into room 110 at the resort on June 5th and had not been seen for two days prompting staff to inquire.

Dressed in a red shirt and shorts he was found face down with his head by the foot of the bed.

There was no disturbance in the room or other suspicious circumstances.

Police discovered that the dead man had business dealings in Thailand and Laos over the last 15 years.

He was previously married to a Thai woman from Pathiu but the couple had split up.

Police initially suspect he fell and banged his head and was probably suffering from a pre-existing condition.

However, an autopsy has been called to confirm this.

The Italian embassy has been informed. 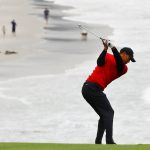 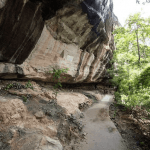 Man pushed pregnant wife off cliff to inherit her fortune