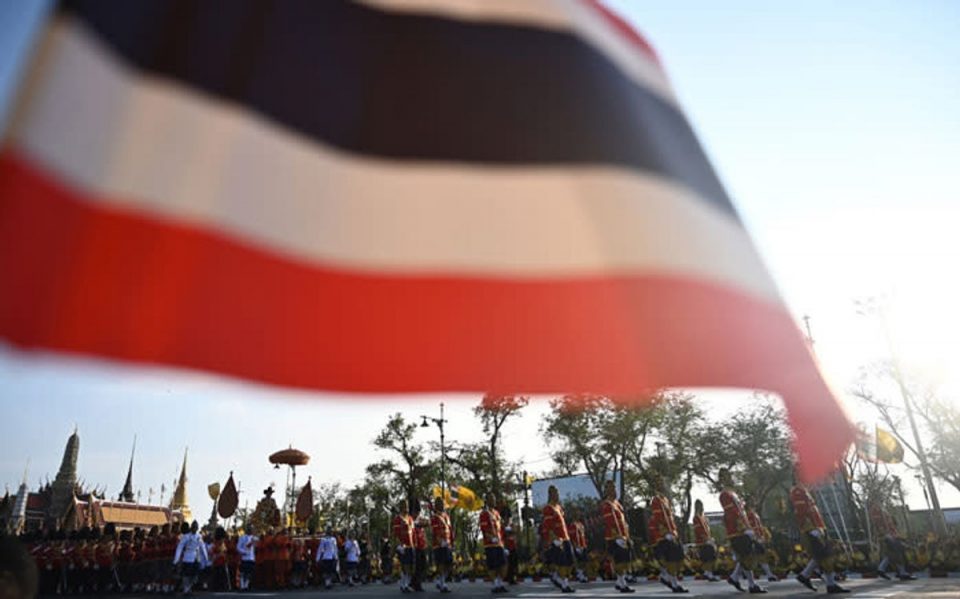 A Thai high school student kicked into a coma by his schoolmates died Thursday, police said, raising alarm about a hazing culture in the country’s institutions.

Rituals referred to collectively as SOTUS — Seniority, Order, Tradition, Unity, Spirit — are commonplace in universities, vocational schools, high schools, and even the military academy each year.

They see younger students undergo mental or physical trials set by the upperclassmen, such as carrying the belongings of seniors but can sometimes cause severe injuries and, in extreme cases, death.

The most recent case to turn fatal saw a 15-year-old boy in Nakhon Pathom province assaulted late last month by three of his seniors, who allegedly kicked him so hard in the chest that he slipped into a coma.

Police confirmed the boy had passed away Thursday and said the three seniors — who have already been charged with assault — would face more serious charges.

Two of the seniors will be tried in juvenile court because they are below the age of 18. All three are out on bail.

An anti-hazing group recorded an average of 250 cases of hazing in Thailand’s educational institutions each year, with only the most horrific ones being brought to light.

It is also an issue plaguing Thailand’s armed forces, with young recruits allegedly beaten and abused by their superiors in the military academy.

In 2017, the death of an 18-year-old army cadet seized national attention when his family discovered that their son’s organs had been removed from the body.

The military cleared itself of any wrongdoing, sticking to its initial explanation that the first-year student had died of heart failure. 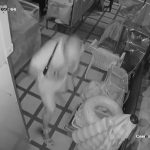 Indians and Ethiopians denied entry as ‘clearly NOT tourists’