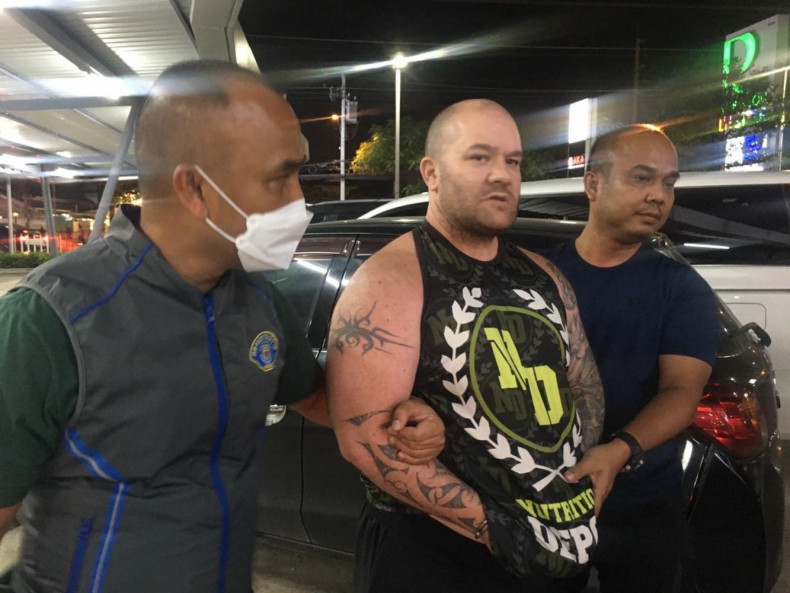 A criminal suspect wanted by the US Federal Bureau of Investigation (FBI) and New Zealand police has been detained in Thailand and handed over to the FBI for prosecution, Thai police said on Wednesday.

The man was wanted by New Zealand authorities on multiple charges including racketeering conspiracy, which led to an arrest warrant being issued by a criminal court in New Zealand for him on June 24 last year, said Pol Lt Gen Jirabhop.

The man had overstayed his visa and gone into hiding in Phuket where he ran businesses including a restaurant, a tattoo parlour and fitness centre with his Thai wife.

However, after he learned about the arrest warrant which was out for him, he fled Phuket to Samut Prakan and on Tuesday was arrested outside a shopping mall in Lat Krabang, said Pol Lt Gen Jirabhop.

Following his detention, the suspect admitted to overstaying his visa and confirmed he was the person wanted by New Zealand police, said Pol Lt Gen Jirabhop.

The suspect has already been deported to the US where he will be prosecuted before being deported again to New Zealand to face more charges. 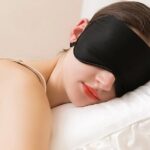 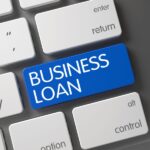