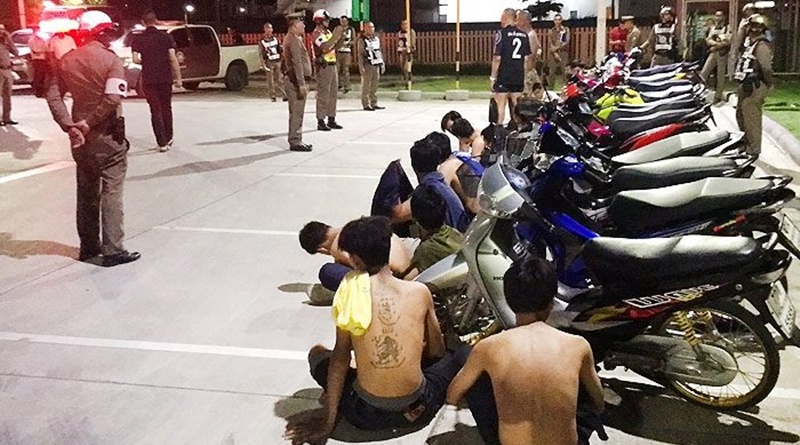 Nonthaburi police swooped on the youngsters as they gathered on the parking lot of a department store at 7.30 p.m.

The police have received a lot of complaints from the public about this group of youngsters. The racing organizer is 20 years old. He uses his Facebook page to communicate with his members. 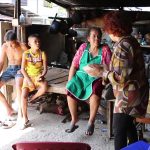 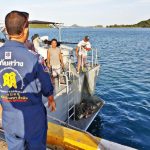