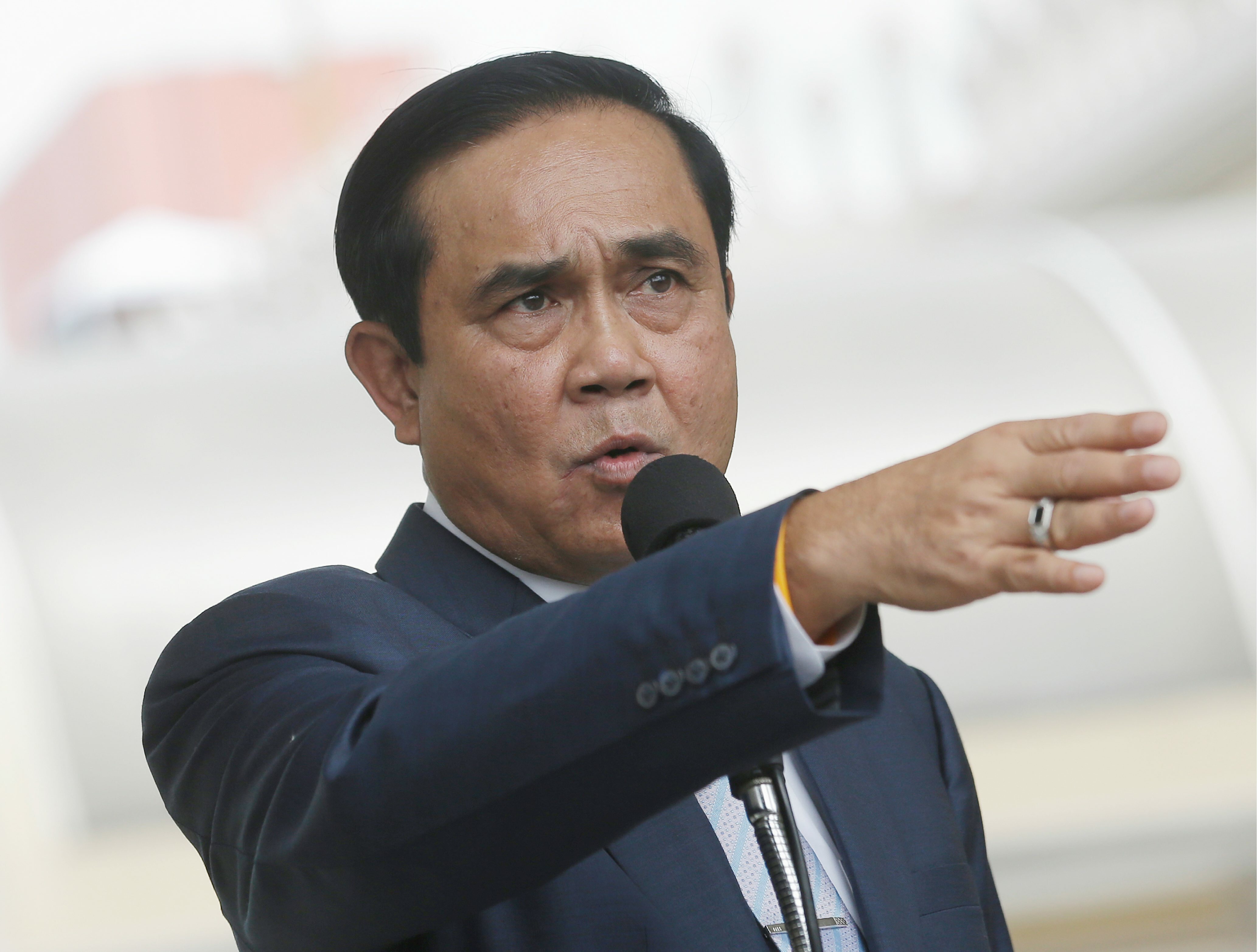 After coming under some scrutiny, the Thai PM has turned the tables on the people by asking them a set of questions he wants answers to.

Prime Minister Prayut Chan-o-cha has raised another six questions — mostly about political parties and the government to come after the next general election — for the Thai people to give their answers which reflect their opinions for the current government and the National Council for Peace and Order (NCPO) to study.

Earlier in May this year, Gen Prayut raised four questions and asked the people to send their answers via the Damrongtham Centre of the Interior Ministry.

The prime minister outlined the six questions at a news conference after presiding over the meeting of the reform steering committee on the Thailand 4.0 policy at the Government House. He asked the respondents to send their answers via the same channel as before.

The six questions are:

1. Whether or not it is now necessary for the country to have new political parties or new, quality politicians for the people to choose from in the next election? If the country continues to have only old political parties and old-face politicians and they happen to be in the next government, will the new government continue with the reform in line with the national strategy?

2. If the NCPO wants to support a political party, will it be the right for the NCPO to do so since the prime minister will not run in the election?

3. Do you people see a good future for the country from what the NCPO and the government have done during the past three years?  This question is followed by two sub-questions:

3.1. Do you agree to having the national strategy and the country’s reform plan so that the future Thai politics can go with efficiency, good governance and continuity in the country’s development?

3.2. Is it true that every government, in running the country’s administration, must take care of the country as a whole and the people of all provinces and should not implement only policies which are said during the election campaigns or take care only of areas of its political support bases while maintaining the continuity of the national strategy?

4. Whether it is totally right to compare the formations of past governments with the formation of a new government today since before the NCPO and this government came to power the country was full of conflict and violence and the people were divided into groups for political support?

5. Had the governments from democratic elections in the past clearly shown their efficiency and good governance with the continuity of the country’s development?

6.Why political parties and politicians have come out to discredit the NCPO, the government and the prime minister, and distorted facts regarding their performances in an unusually large scale during this time?

Gen Prayut hands over a list of six questions to Government House reporters.

Gen Prayut said since the country’s sovereignty belongs to the people of the whole country he wants all Thais to decide and reply to the questions.

The four questions raised by Gen Prayut in May are: 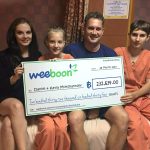 Crowdfunding for the right reasons in Thailand 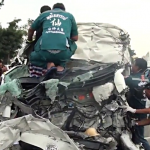