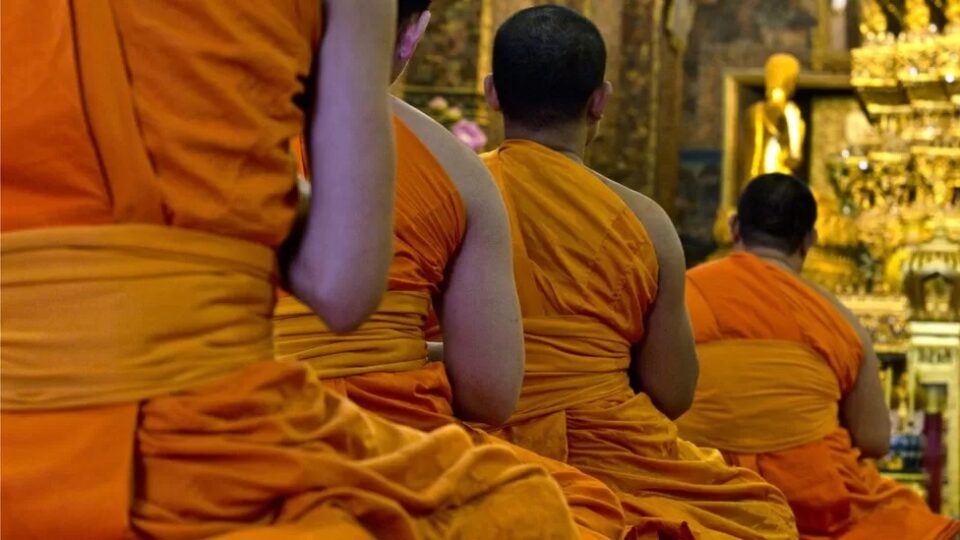 A small Buddhist temple in Thailand has been left without any monks after they were all dismissed for failing drug tests, local officials have said.

Four monks, including the abbot, tested positive for methamphetamine in the northern province of Phetchabun, an official told news agency AFP.

Boonlert Thintapthai said the monks were subsequently sent to a health clinic to undergo drug rehabilitation.

The raid comes amid a national campaign to tackle drug trafficking.

The monks were reportedly removed from the temple after police administered urine tests on Monday, which saw all four men fail. Officials did not say what had brought the temple to the attention of police.

Mr Thintapthai told AFP that the “temple is now empty of monks and nearby villagers are concerned they cannot do any merit-making”.

Merit-making is an important Buddhist practice where worshippers gain a protective force through good deeds – in this case by giving food to monks.

But Mr Thintapthai said that regional officials had sought the assistance of the local monastic chief, who had promised to assign some new monks to the temple in the Bung Sam Phan district in a bid to address the concerns of worshippers.

In recent years, methamphetamine has become a major issue in Thailand, with seizures of the drug reaching an all time high in 2021, according to the UN’s Office on Drugs and Crime.

Last month, Thai Prime Minister Prayuth Chan-ocha ordered a clampdown on drugs after a former police officer who had been dismissed from the force for methamphetamine possession killed 37 people during a shooting at a nursery. 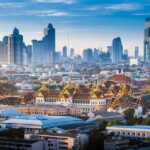 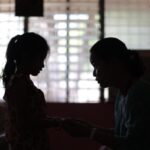