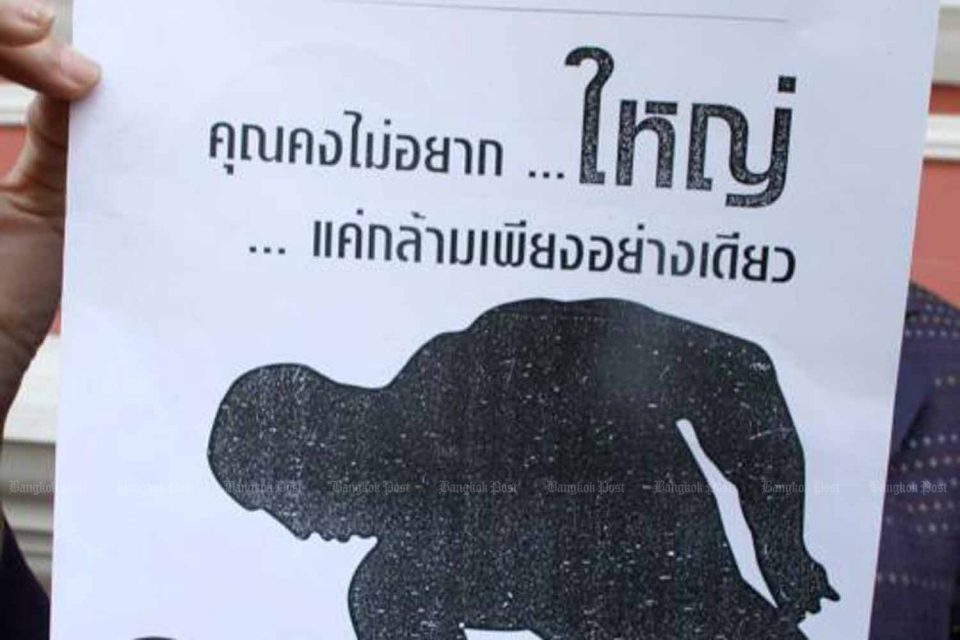 Thailand’s Department of Health has now warned Thai men seeking shots intended to enlarge their manhood, saying it could lead to severe infection and even cancer.

Deputy director-general, Arkhom Praditsuwan said this week it was very common for Thai men to get penis enlargement shots in the hope of impressing their women.

However the Health department has issued repeated warnings against the risks.

Illegal clinics that give the penis enlargement shots use substances that are not approved, such as olive oil and industrial-grade silicone, Dr Arkhom said.

He said injecting these substances into a penis will not enlarge its size.

The injections can cause infection, swelling, and lack of elasticity, resulting in difficulty urinating and having sex.

Those who get the penis shots also risk contracting HIV and hepatitis if the equipment is contaminated, he added.

Severe and chronic infections as a result of unauthorized injections can require amputation and cause cancer.

Providers of the unauthorized penis enlargement injections face a jail term of up to three years.

And/or fine of up to Bt30,000 for violating the Medical Profession Act.

They can also be jailed for up to five years and/or fined up to 100,000 baht for operating an illegal clinic. 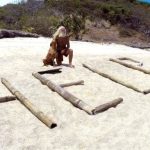