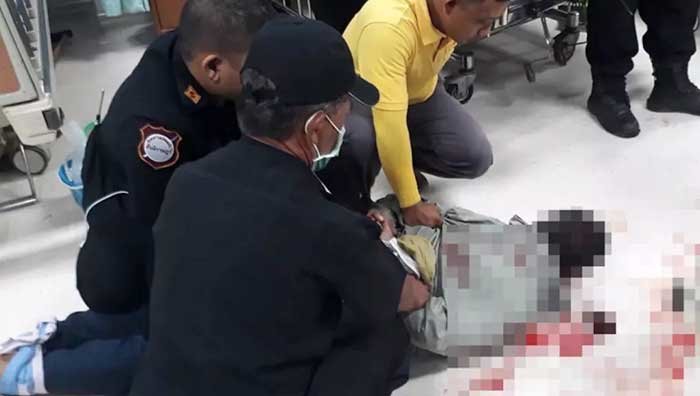 The head of public health in northern Lampang province expressed regret over a multiple stabbing at Lampang Hospital on Monday evening but said it was an unforeseeable circumstance involving a mentally unstable man.

Dr Prasertkit Suwanrat on Tuesday called the incident a matter of “force majeure” and impossible to guard against.

Dr Thawatchai Panthong, the hospital’s deputy director, said the alleged attacker was a man in his early 60s from Nan who was visiting his wife following her surgery for an aneurysm and kidney failure.

He said the man suddenly grabbed a pair of scissors and stabbed two other patients in the same room, along with two visiting relatives.

One patient in her early 60s sustained a small cut to her hip, a male patient aged 60 had a six-centimeter gash to the leg, a 57-year-old female visitor was deeply cut on the shoulder and a 48-year-old male visitor received a 2.5cm wound to the chest.

All were treated and reported to be in no danger.

Prasertkit said the hospital has clear security measures in place, but the alleged assailant’s mental imbalance made his intent impossible to detect and his behaviour unpredictable.

He said his office and hospital staff deeply regretted the harm caused to others.

The outcome of the medical tests on the victims was awaited before any charges could be filed. 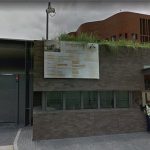 Bizarre requests made by Aussies at their Embassies