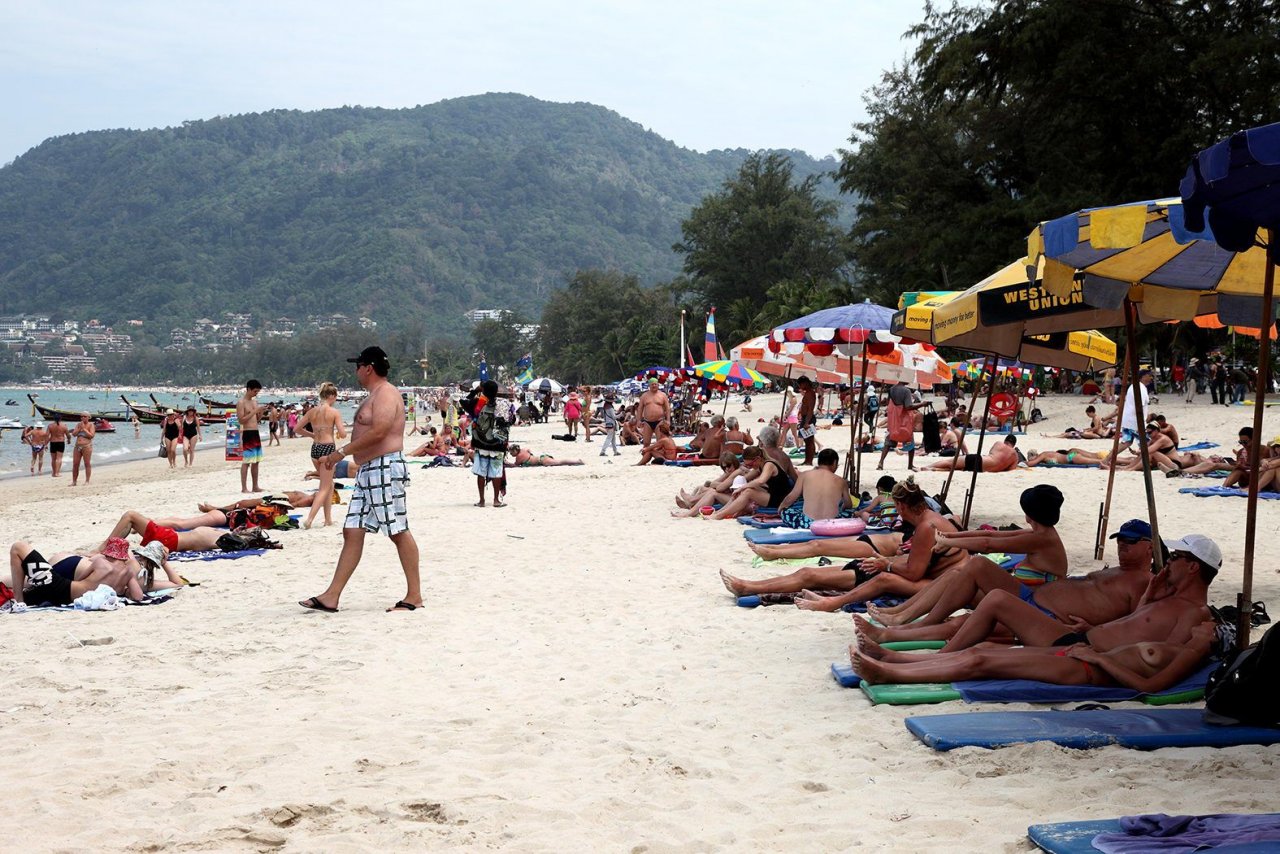 Natural Resources and Environment Minister General Surasak Karnjanarat has highlighted for international attention the fact that all Thai marine national parks have banned plastic-bag use in a bid to curb the amount of waste plastic in the sea.

Since October, a government pilot project has also seen the banning of cigarette butts and other waste from 24 beaches in 15 coastal provinces, he said.

In the past three years, Prime Minister General Prayut Chan-o-cha’s administration has placed importance on the issue of garbage.

Measures to do this include the promotion of the “3Rs” – reduce, reuse and recycle – and the use of “green” products.

The ministry has joined with the private sector, including the Federation of Thai Industries and the Plastics Institute of Thailand, to push forward a plastic-waste management plan via the principles of environmentally friendly packaging, biodegradable plastic, recycled plastics and the use of alternatives. It has also joined with drinking water manufacturers to reduce the use of cap seals, he added.

Next year, Thailand would host the 3Rs Asia-Pacific Forum and would issue regulations to create discipline among citizens, he said.

Surasak’s comments were made yesterday during the opening ceremony of the conference on Reducing Marine Debris in the Asean Region 2017 at JW Marriot Phuket Resort and Spa in the island province’s Thalang district. About 200 officials, academics, business operators and public members attended the two-day event aimed at finding solutions for this trans-border issue that harmed marine life and the environment.

Marine waste management remains a big issue for private organisations and governments. The United Nations has set a target for reducing sea garbage significantly by 2025.

Thailand ranks sixth among countries with the highest volumes of litter in the sea, according to United States-based research published in 2015. 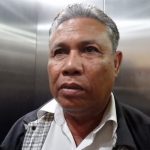