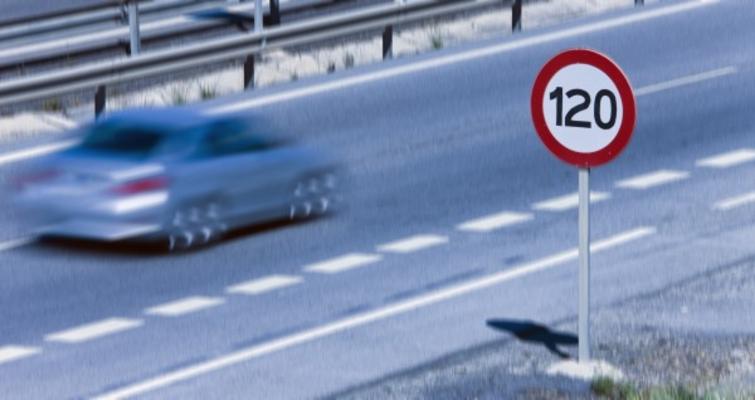 The Transport Ministry is pressing ahead with its plan to raise the speed limit on four-lane roads to 120 kilometres per hour, despite objections over the possibility of an increase in road accidents.

Transport Minister Saksayam Chidchob said after chairing a recent meeting of the ministry’s committee deliberating the proposal that three bodies concerned have been assigned to study the pros and cons of the proposal.

The Department of Land Transport, Expressway Authority of Thailand and Department of Highways will have one month to complete their analysis which will then be forwarded to the government’s committee on land transport system regulation, chaired by Deputy Prime Minister Gen Prawit Wongsuwon, for consideration.

“The new speed limit will likely be implemented on certain main roads at first such as on Phetkasem, Sukhumvit and Mittraphap roads,” he said.

The current regulations are outdated and raising the speed limit will help improve traffic flow and maximise the roads’ capacity, according to Mr Saksayam.

“The enforcement of the current regulations involves several departments whose work is overlapping, conflicting and unreasonable, which has only confused road users and led to compromised safety,” the minister said.

A transport and logistics policy researcher, however, has raised objections to the proposal.

When coupled with Thailand’s poor road conditions and the common bad driving habits of many motorists, raising the speed limit would likely lead to a surge in road accidents, said Sumet Ongkittikul, the Thailand Development Research Institute’s director for transport and logistics policy research.

“Most roads, particularly ones in the areas surrounding Bangkok contain a lot of intersections and U-turns, which make them unsuitable for driving at high speeds,” he said.

Many Thai drivers tend to have “very bad” driving habits and manners, according to Mr Sumet.

“They already drive at more than 100 kilometres per hour and refuse to follow traffic regulations. 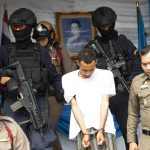 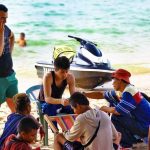 The Jet-Ski Scam continues in Thailand