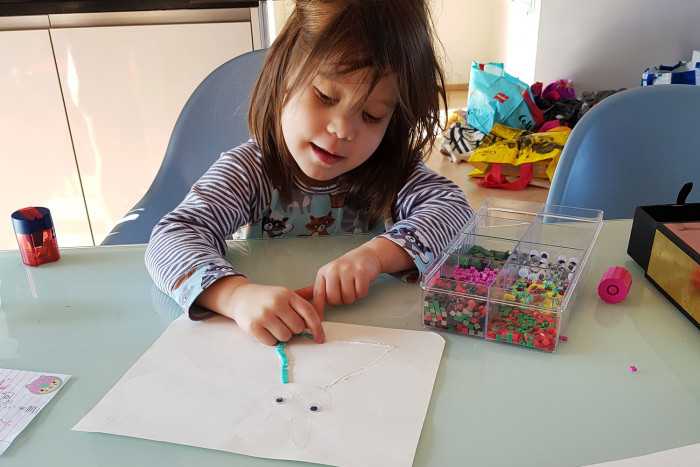 Many Thais living abroad agree that their experiences of the Covid-19 pandemic in their adopted nations can serve as a valuable lesson for those back home who have yet to be placed under the most severe of restrictions.

In a selection of phone interviews conducted by the Bangkok Post, Thai expats stressed the need for discipline and a sense of social responsibility as well as proper assistance from the government.

Siwattra Sinpasutadol, 42, said that in Beijing, while there is no ban on going outside like in Wuhan, people have been voluntarily limiting their travel to essential trips only.

“Most of the people in Beijing had experience of Sars [severe acute respiratory syndrome] 17 years ago, so they know what to do. Once they learned of an infection in my Shijingshan neighbourhood, everybody wore face masks straightaway before any official announcement was made,” she said, adding: “To begin with, the city was so quiet that you could lie down in the middle of the road safely for 10 minutes.”

Ms Siwattra said that the Chinese are very obedient and very few would dare to violate any rules put in place by the government or local authorities.

“We may have our so-called ‘Thai style’ of doing what we want, but during a crisis, there’s no room for compromise,” she said.

“Thais often think there’s leeway with all rules — for example if we’re suffering from a temperature, but still feel okay, we might be tempted to go outside. However, doctors have been very clear that this means we may be infected or our immune system might be weak so we should stay inside,” Ms Siwattra said.

Krantip Jantajohn, a 34-year-old Thai living in Angers, France, said that they have been told to stay home since March 16. They are allowed out for grocery shopping, medical appointments or to take care of the elderly or children as well as to exercise and walk their dogs, but must fill out a form and carry it with them every time.

If the police judge they have broken the terms they’ve put their signature to on the form, they can be fined or even face a jail term for repeat offences, Ms Krantip said.

“It might be difficult at first. Houses were quiet for the first few days. But from day three or four, people opened their windows to talk to their neighbours. This made everyone much happier,” she said.

“At 8pm every day, people open their windows and come onto their balconies to clap and cheer and show their appreciation for the medical staff.”

Ms Krantip said there are lessons Thailand can learn from France’s approach to its outbreak.

“When the government announces measures, Thais will find excuses to defy them. On the other hand, [in France] people help each other and cooperate with the government,” she said.

“However, the [Thai] government must help to support the people and not just put the burden on them.

“[French President] Macron reiterates no one must lose his or her job, no one must be bankrupted. In Thailand it’s hard to stop people from going back home to the provinces as there they do not have to pay rent and they have rice and vegetables to eat.”

Ms Krantip said the Thai government’s measure of giving 5,000 baht for three months is not enough. French employees are receiving full wages with subsidies from their employers and the government.

Sopaporn Kurz, a 40-year-old writer and mother of two, said her family cut short a trip back to Thailand and returned to Germany just before the flight cancellations began.

“From how life is here in Germany, or at least in Frankfurt where I live, everyone seems to follow the news, obey the rules and act accordingly.

“I think since [Chancellor] Angela Merkel gave that 12-minute speech, asking people to take it seriously, I think people’s attitudes have changed.

“Since the lockdown, it is really quiet. It’s like a Sunday or a holiday. It is truly quiet, you can literally hear the birds chirping,” she said.

Although Ms Kurz said she did not think staying at home for a few weeks is too problematic she did point out one of the main drawbacks she and her husband have found.

“It’s probably a bit harder for families with small children [like mine]. When they are all at home and you and your husband or partner have to work from home, it’s not easy,” she said. 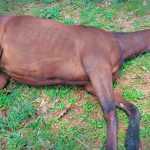 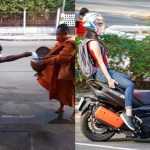