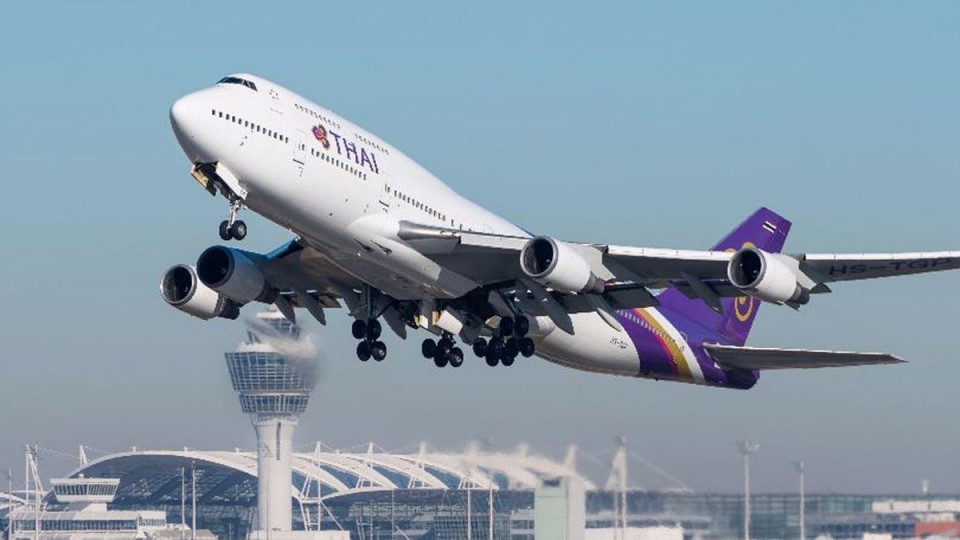 Thai Airways has started selling direct flights from four cities in Europe to Phuket as the province counts down to its planned quarantine-free reopening in July, with hundreds of tour agents invited to take experimental trips during the third quarter to test the scheme.

However, with the cabinet on Wednesday extending a nationwide state of emergency until July 31, all services to the island have to be conducted as semi-commercial flights, requiring passengers to obtain a certificate of entry prior to arrival as part of Covid-19 containment measures.

Siripakorn Cheawsamoot, deputy governor for Europe, Africa, the Middle East and the Americas at Tourism Authority of Thailand (TAT), said tourism demand during the initial stage of the Phuket sandbox is expected to be soft because of tight travel restrictions in both Thailand and some tourist origin countries.

For instance, a travel advisory in the UK rates Thailand on the amber list, mandating travellers returning from Thailand to quarantine at home for 10 days.

Even though vaccinated tourists are exempt from quarantine in Phuket, they may be reticent to travel if it means isolation for many days when they return, said Mr Siripakorn.

Most of them will likely resume travel once the situation in Thailand improves, he said.

TAT is working with Thai Airways in preparation for the July reopening, with the flag carrier launching ticket sales to test the market, with one returning flight for each route per week.

Inbound flights from Europe will fly direct to Phuket airport before stopping over at Suvarnabhumi airport for departure.

The flag carrier also plans two routes from Asian cities — Seoul and Taipei — to Phuket from July, while the schedule from Tokyo still requires confirmation.

Mr Siripakorn said the agency plans to work with Thai Airways and other international airlines to bring hundreds of overseas tour agents to Phuket, but as a small group at different times.

In addition to feedback on the entry process and travel experiences during the pandemic, Phuket wants to hear from these guests about new tourism products that include local stakeholders, such as farmers and local communities.

“Phuket must strictly follow the plan to improve its standards this year.”

For the Phuket sandbox, TAT plans to scale down its marketing to a city level instead of designated areas around the country, as several parts of Thailand still report high daily infections.

The agency admitted the destination has a geographic advantage.

Islands such as Phuket and Samui have limited entry points, allowing them to better control the flow of tourists and administer health screening measures more efficiently, said Mr Siripakorn. 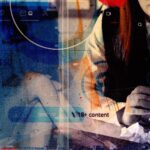 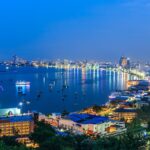