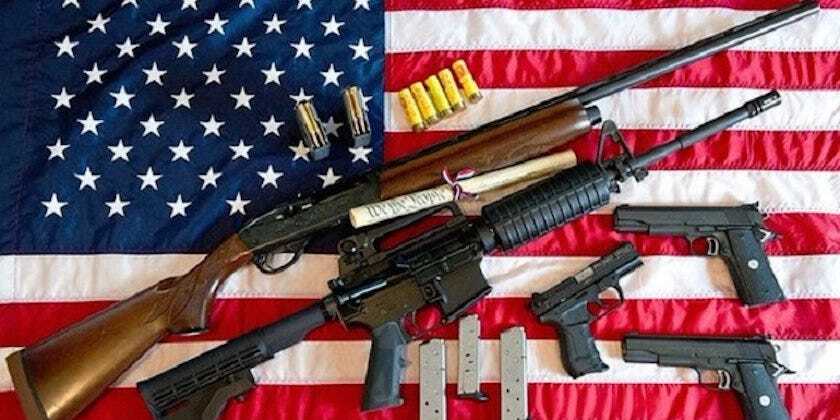 Texas legislators have passed a bill which would allow most people to carry concealed handguns without a permit.

Current state rules require those carrying handguns to have a licence, training and background checks.

But Texas’s Republican-run senate has voted to drop the restrictions, despite warnings from gun control groups that the measures could put lives at risk.

Supporters say the new measures would allow Texans to better defend themselves in public.

The bill has been sent to Governor Greg Abbott, who has said he will sign it into law.

Texas has some of the loosest gun laws in the US and already allows rifles to be carried in public without a licence.

The new measure would allow anyone aged 21 or older to carry a handgun unless they have past criminal convictions or legal restrictions on them.

Supporters of the new rules, often known as “constitutional carry”, say they would allow Texans to better defend themselves in public and abolish unnecessary limits on the constitutional right to bear arms.

“This is a simple restoration of Texans’ constitutional right under the Second Amendment, a right of the people to keep and bear arms,” state Senator Charles Schwertner, a Republican, said on Monday, the Texas Tribune reports.

“If I sit down at a restaurant with a gentleman or a woman who has a holster on their side and a gun in it, I want to know that person is well-trained in the use of that gun,” she said.

The bill would still allow businesses to ban guns on their property and keep federal background checks for some gun purchases.

After passing in a 18-13 vote in the senate on Monday, the bill will now go to Mr Abbott, who has already indicated that he will sign it into law.

“We should have ‘constitutional carry’ in Texas,” he told local radio last month. 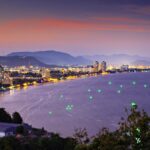 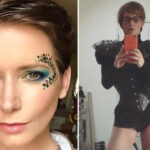