A truck driver making a routine trip in Suphan Buri early on Wednesday met with a roadblock he was not expecting. 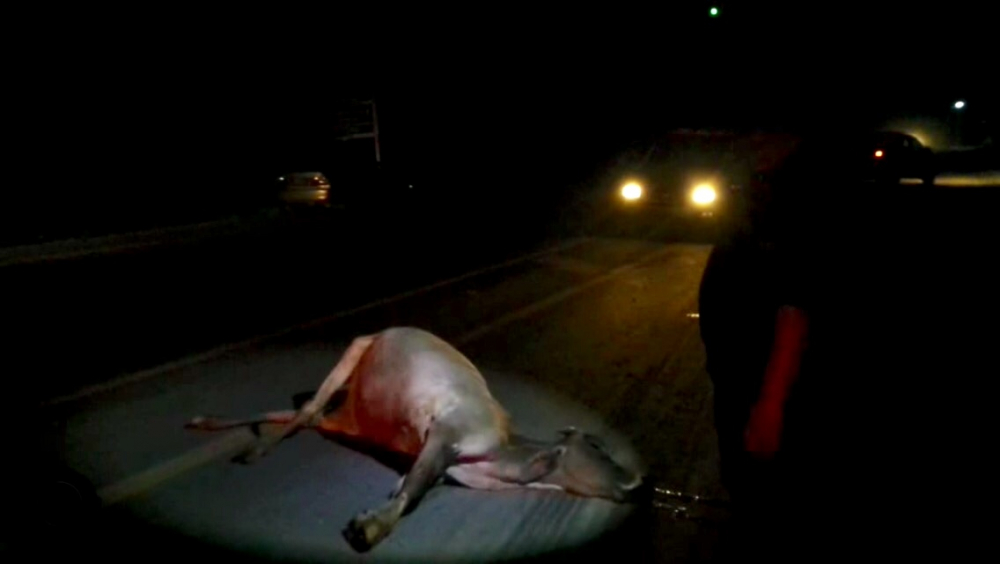 Six cows Hit: Uthong police got the call at 12.30am that a trailer truck had ploughed into six cows strung across the Uthong-Bor Ploy road in Moo 14 village in Tambon Jorake Samphan. 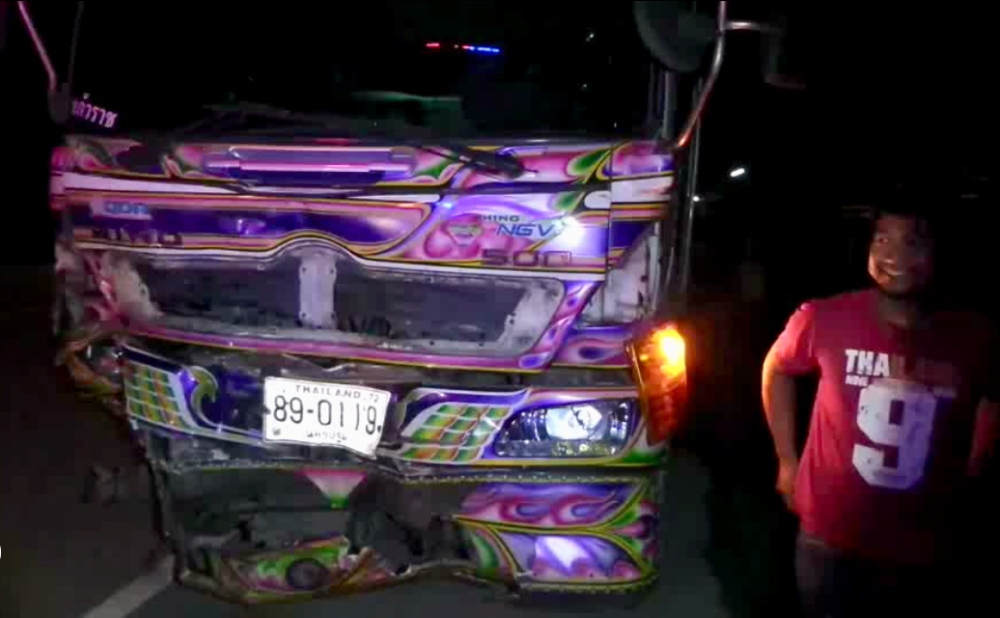 The truck driver, Sunthorn Kwaiphan, 35, said he was driving to a rock miller in Uthong to load rock when the cows by the side of the road suddenly decided to cross. He slammed on the brakes, but all six beasts were hit and killed.When police catch up with the cows’ owner they will charge him or her with letting the animals roam free on the road, resulting in an accident. 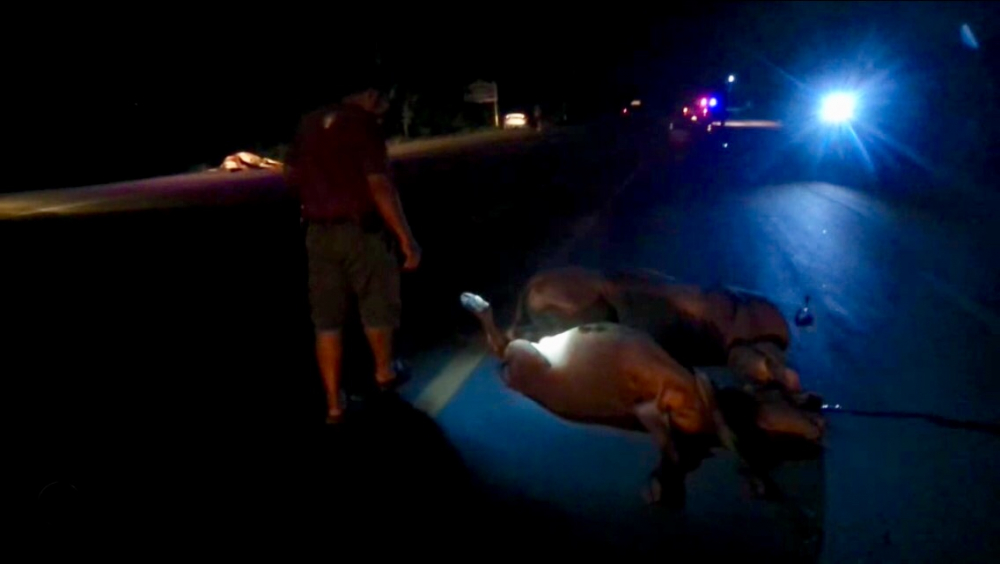 Champion stock car driver, 18, is revealed as a child rapist who sexually assaulted two girls from the age of eight and now faces years behind bars