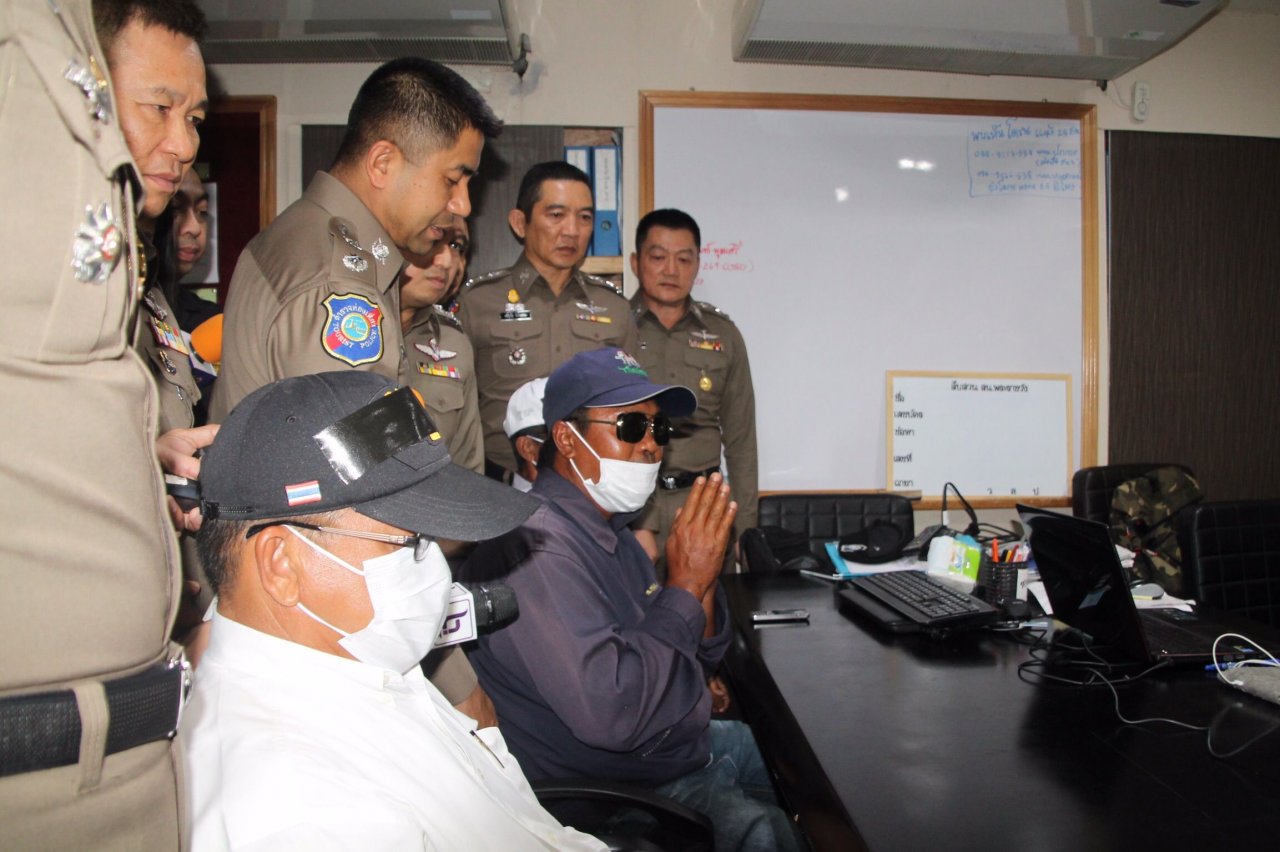 THREE THAI men arrested for preying on tourists around Rattanakosin Island in Bangkok have made tearful confessions, apologised to the public for tarnishing Thailand’s reputation and sworn they will never do it again.

The move stemmed from some tourists posting their grievances and warnings online.

These were mainly solo travellers or those only visiting for a short time and therefore with insufficient time to file formal complaints. 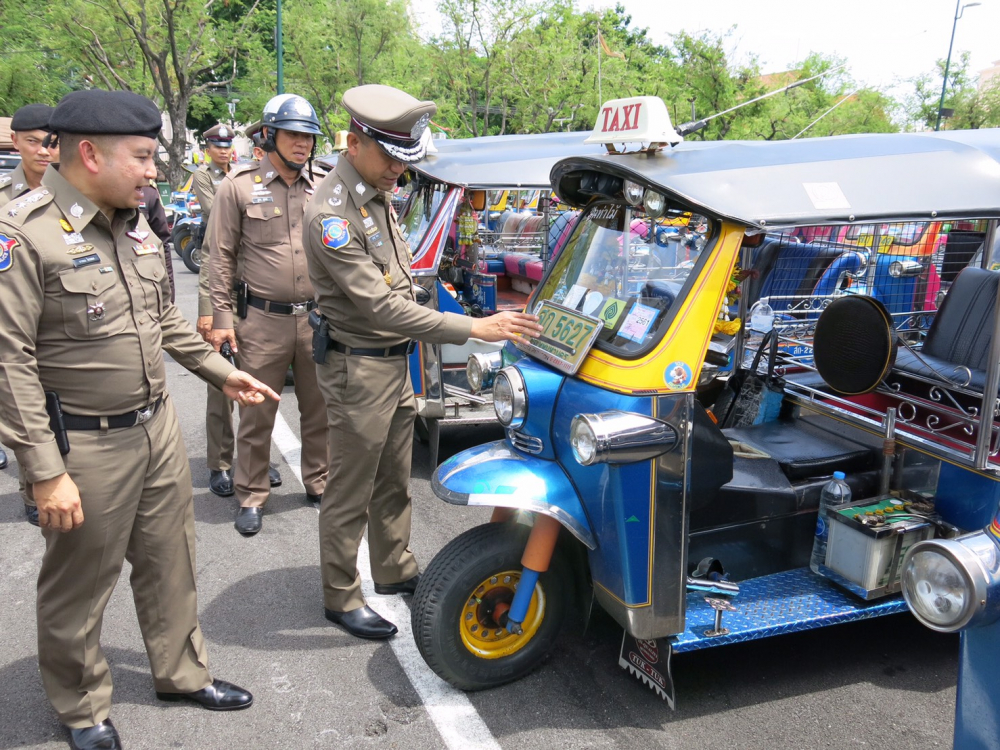 Surachate said the three men were accused of falsely telling people that the temple or attraction they wanted to visit was closed … but they were welcome to buy products and services, often with high price tags and sub-standard quality. These included jewellery, tailor-made suits and tickets on Chao Phraya River cruises.

Panupong was arrested at Ratchaworadit Pier, Suthep outside Wat Pho and Thanapol at Nagaraphirom Park.

They confessed to luring tourists in order to earn commission equal to 15-20 per cent of the items purchased and were initially hit with a charge of causing a public disturbance.

Surachate said police would take the matter further and, with the Revenue Department, would investigate the suit-tailoring shops, jewellery stores and related service providers over claims they were selling sub-standard goods and services to tourists.

He added that since the arrest, several shops had already closed for fear of the police scrutiny.

Surachate warned business operators not to sell sub-standard goods and services to tourists and stressed that police would work with all related agencies to ensure that all shops around the Royal Palace, Tha Tian Pier, Maharat Pier were conducting their business scrupuluously.

The Department of Land Transport, meanwhile, would check on the drivers of taxis and tuk-tuks and would ask them to wait for passengers elsewhere, instead of directly outside the Royal Palace area.

Bribe-taking police officers would also be punished, he said. 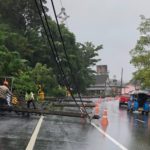 VIDEO: ATM FRAUDS AND WAYS TO COMBAT THE FRAUDSTERS