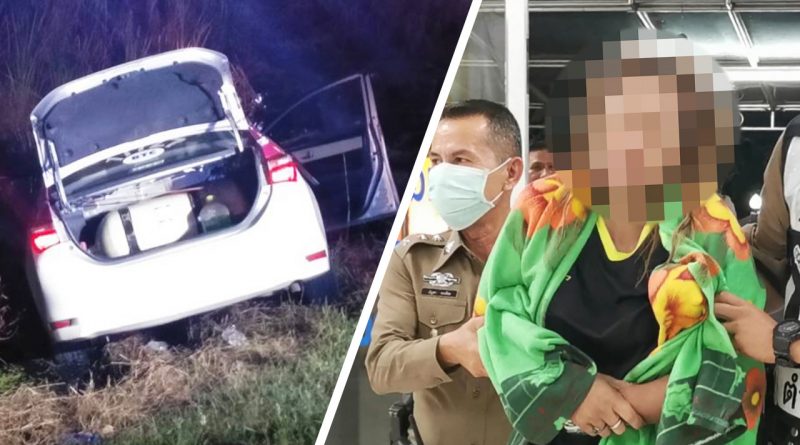 Kanokwan 40-year-old from Pathum Thani Province called a taxi from Bang Yai District, Nonthaburi Province to Lam Luk Ka District, Pathum Thani. Prasit 52-year-old the taxi driver was choked by Kanokwan, he lost control of the car and drove into a canal. While on a bridge the passenger used her bag strap to tie around Prasit’s neck. They started fighting and half of the car ended up in the water. Kanokwan jumped out of the taxi, swum in the water, and hid behind tall grass. Officials arrived and told her to come out, they reported she seemed to be under the influence of an unknown substance. The passenger was delivered to the Bang Bua Thong Hospital where she started acting out damaging hospital goods. Officials decided it was best to place her in a cell until she started to calm down.

Police Colonel Siripob Anusiri from the Bang Bua Thong reported an update on the case. Kanokwan received a drug test after she calmed down, the results have yet to be revealed.  Police Captain Suparit Asawapum interviewed Kanokwan on what took place before she decided to strangle the taxi driver. The passenger stated she was angry at the driver. She called the taxi and wanted to go home in Lam Luk Ka, the meter usually comes to about 300 THB. Prasit was driving in circles and the meter almost reached 200 THB but they were still in Bang Bua Thong. Kanokwan admits that she took some drugs before calling the taxi.

Arom 65-year-old the mother of Kanokwan came to the police station for a visit with her daughter. Arom stated her daughter works as a masseuse for Thai massages in Nonthaburi. The mother also wishes to negotiate damages with the taxi driver. Prasit stated he was driving as usual when Kanokwan tied something around his neck and bit his ear. She said “Die ****”, Prasit bit her hand so she would let go as he struggled for air.  He lost control of the car and Kanokwan escaped into the water. The driver called the police and was delivered to the hospital. 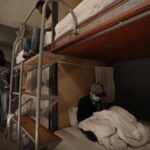 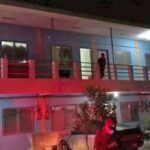