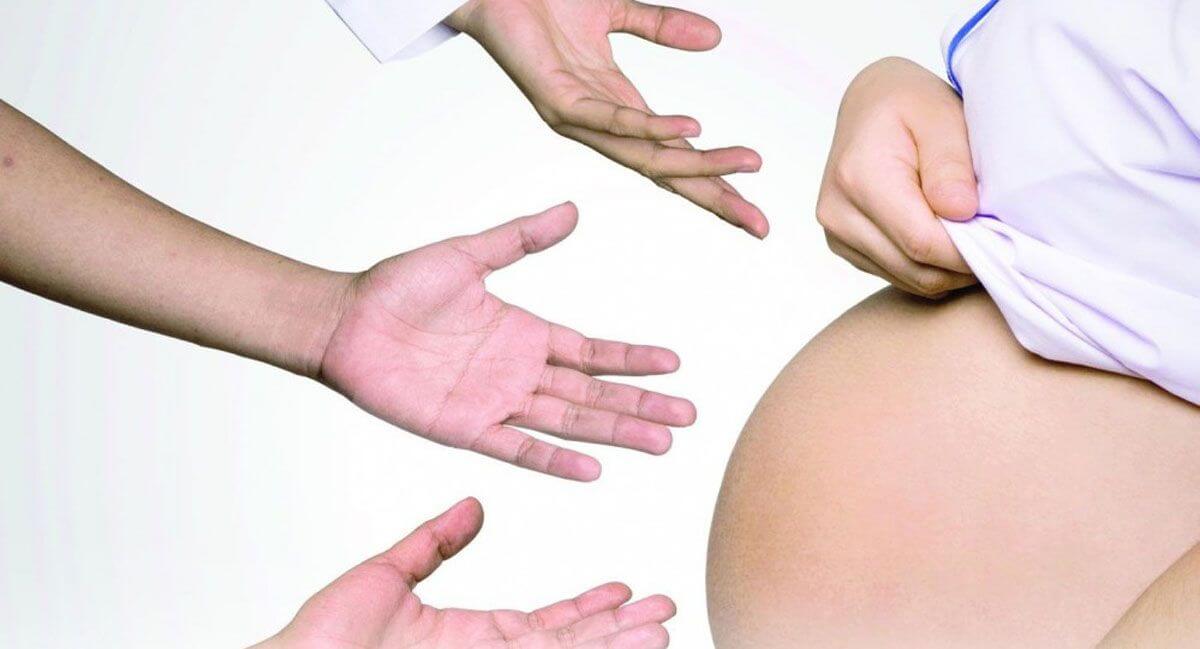 An agency has proposed that the National Health Security Office (NHSO) spends about Bt200 million to buy and distribute condoms and contraceptive implants as a possible solution to Thailand’s unwanted pregnancy problem.

The Aids and Unwanted Pregnancy Hotline 1663 Center said the money, which amounts to about Bt3 per head, could come from the NHSO’s health promotion and disease prevention fund (better known as the P&P).

As the latter two weren’t effective, people used methods such as condoms, “mini pills” and injectable contraceptive, she said.

Those over 20 years old, one fourth of whom were poor women at risk of repeated unwanted pregnancy, couldn’t easily access birth control services, like those under 20 who were entitled to the services by law, said center official Saranya Ketchan.

Somwong Uraiwattana, manager of the 1663 Centre, said the most popular birth control method was condoms but a survey found that the condoms’ minimum price was Bt37-Bt45 per a box of three pieces or Bt12-Bt15 a piece, which was too expensive for many.

“Thailand must seriously prevent the consequences of unprotected sex such as unwanted pregnancy and STDs. In principle, women have the right to choose their birth control method to fit their lifestyle,” Somwong said.

Somwong said the P&P fund, under the NHSO, had allocated Bt318.98 per head per year for 65.7 million Thai citizens. This covered various birth controls while the expensive contraceptive implants were covered in an additional budget via the “PP FEE Schedule” Unit that only gave to women who underwent abortion.

Most hospitals and tambon-level health promotion hospitals provided injectable contraceptive and “mini pills” and didn’t use the P&P fund-allocated budget to procure condoms, contraceptive implants and intrauterine contraceptive device for distribution because of many factors, he said.

“I propose that the NHSO or the Public Health Ministry is put in charge of allocating a budget from the P&P fund to buy condoms and contraceptive implants, the latter which were for women over 20 without requiring a condition of pregnancy abortion, for distribution at all hospitals.

“By just taking Bt3 per head from the P&P fund, the country will have about Bt200 million, half of which can buy condoms and the other half to buy contraceptive implants, then we will have enough for distribution via hospitals.

“This is a small amount compared to the medical cost to treat injuries from pregnancy termination or treat STDs,” Somwong added. 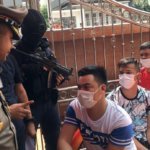 14 arrested in crackdown on money-lending network