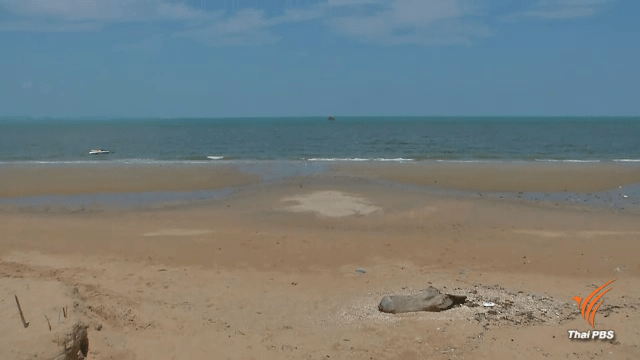 A ban on swimming in the sea off Thailand’s famous Pattaya resort has been lifted after the condition of the seawater returned to normal with no black and foul-smelling pollutants.

However, people with allergies are warned to not swim in the sea, especially in the Na Chom Thian area where the pollution problem was at its most extreme.

Untreated wastewater, from an abandoned treatment facility in the area, leaked into the sea through an open sewer after heavy rain.

He said he had sent officials to check treatment facilities at hotels, but urged the city mayor to tend to the problem of wastewater discharged into the sea from all business operations in the city as well as from households.

While Pattaya is expanding, the city still lacks a proper central wastewater treatment facility to cope with the increasing amount of effluent.