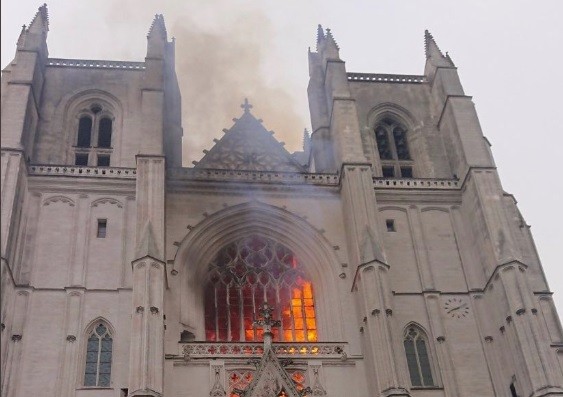 A Roman Catholic priest has been killed in western France.

The body of Olivier Lemaire was found in the village Saint-Laurent-sur-Sèvre, a small village in the Vendée area, on Monday morning, French media report.

They say a failed asylum seeker from Rwanda who was being housed by the priest later turned himself in and confessed to the killing.

The man is also suspected of starting a fire that damaged the cathedral in the nearby city of Nantes in last year.

Interior Minister Gérald Darmanin offered his support to Catholics and is on his way to the area.

Mr Darmanin said that although the man’s asylum request had been rejected, he could not be expelled while investigations into last year’s arson attack were still under way.

The blaze tore through the Nantes cathedral, destroying stained glass windows and the grand organ inside.

The fire came months after the devastating 2019 fire at the Notre-Dame cathedral in Paris.

The unnamed Rwandan, who worked as a volunteer warden at the cathedral, was initially questioned after the blaze but released. He was later rearrested and charged after reportedly admitting to starting the fire.

The priest, aged 60, had been welcoming the man into his church for several months, French media say. 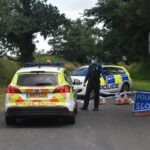 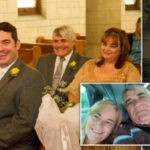 Father, mother, and son all die within a week after refusing vaccine