Home » Suspect arrested after 7 years on the run 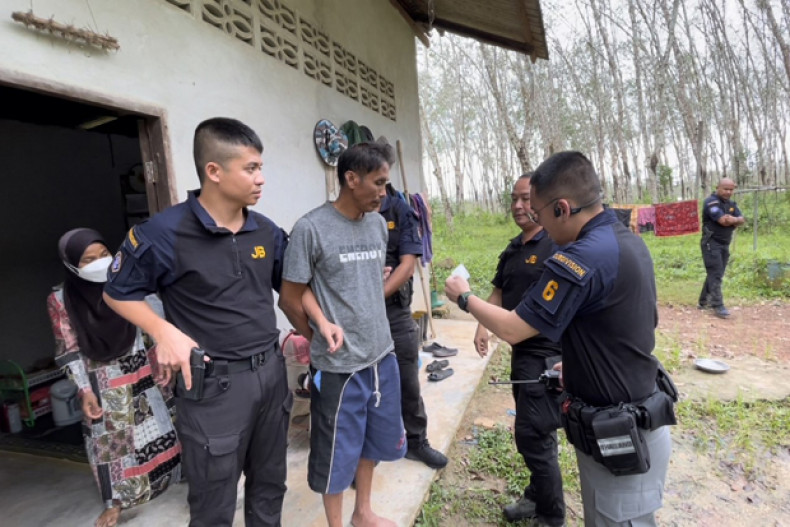 Crime Suppression Division (CSD) police on Monday arrested a man suspected of shooting to death a kindergarten teacher in 2015, seven years after the murder.

The slaying occurred on Aug 6, 2015 when Jenjira Damkhun, 29, a teacher at a kindergarten in Pa Phayom district, Phatthalung province, was shot to death at a house in Moo 2 village in tambon Pa Khoi.

An investigation led police to believe that Veera Matchit, 50, the elder brother of Jenjira’s boyfriend, had committed the crime, and detectives obtained a warrant for his arrest from the Phatthalung Provincial Court.

Mr Veera fled to Chanthaburi before moving to Songkhla’s Sadao district, where he worked as a rubber tapper for three years.

CSD police later learned of his whereabouts and arrested him at a rubber plantation at Moo 6 village in tambon Thung Mo of Sadao district on Monday.

Crime Suppression Division police show an arrest warrant to murder suspect Veera Matchit at a house in Pa Phayom district of Phatthalung on Monday after seven years on the run. (Photo: Assawin Pakkawan) 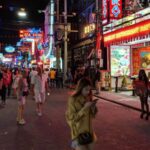 Are we going to get back 4am closure 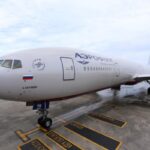