Home » Are we going to get back 4am closure 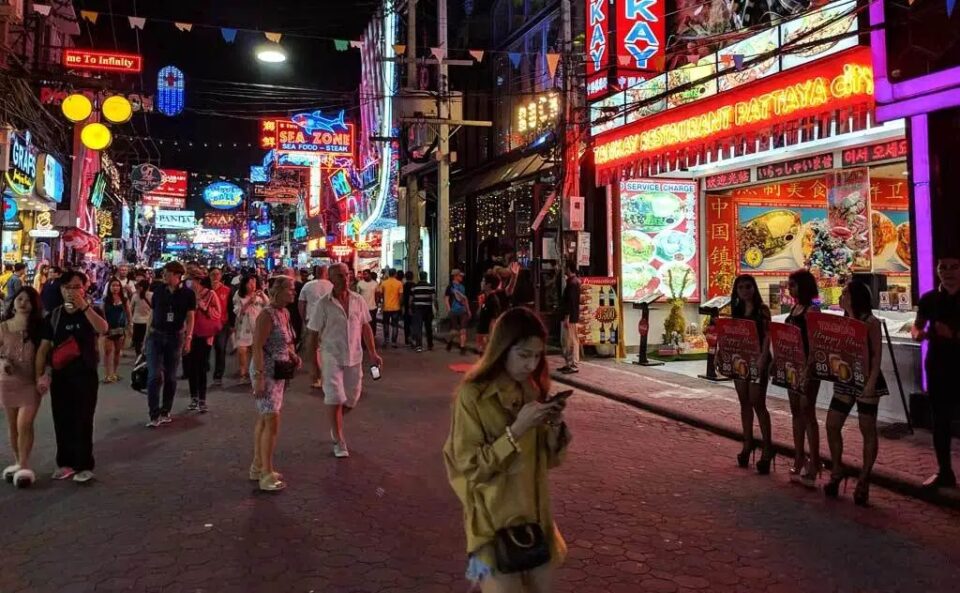 A proposal to allow pubs, bars and other entertainment venues to stay open later in selected tourism areas will be decided on by the cabinet on Tuesday, a minister said.

Tourism and Sports Minister Phiphat Ratchakitprakarn said on Monday he will seek the green light in the weekly cabinet meeting on Tuesday to permit nightspots in some areas to change their closing time from 2am to 4am.

The minister has engineered the idea to boost spending from tourists and said 2am closing was a party-pooper for visitors enjoying the country’s nightlife.

The proposal was expected to be considered in a cabinet meeting last month but the minister deferred the move for unknown reasons.

Areas where nightspots could enjoy extended operating hours are:

Confirmed locations are expected to be announced once the issue is settled by the cabinet.

Nightspot operators have shown support for the plan to extend opening hours, but campaigners against drink-driving have warned of more fatalities and injuries. 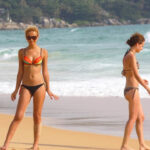 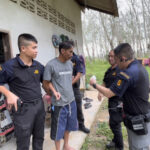 Suspect arrested after 7 years on the run