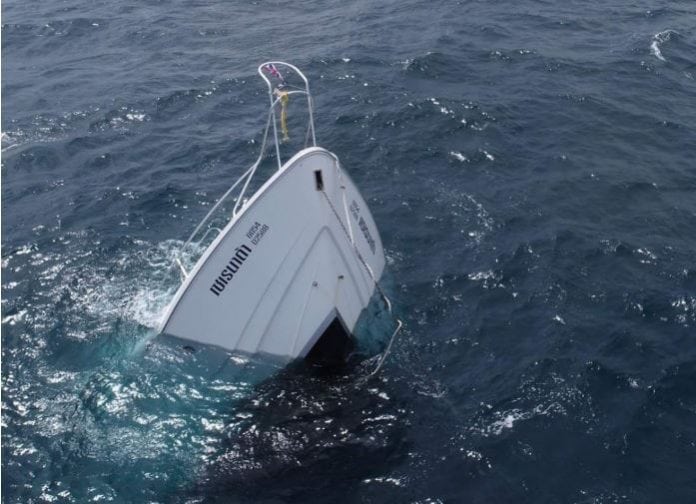 Phuket Boat Disaster: A CHINESE couple got married after surviving a boating accident that killed dozens of Chinese tourists in the resort island of Phu­ket, Thai­land, in July, Nanyang Siang Pau reported.

They were on holiday in Phuket on July 5 when the boat they were on sank.

Zhang managed to save Meng Ying, an old couple and a crew member.

After being swept away by strong currents, Zhang was saved some 15 hours later by a rescue team.

After receiving treatment, the couple returned to Henan province on July 7.

The problem of the crime gangs in Pattaya

Thais blame ‘foreigners’ for all the trash and filth