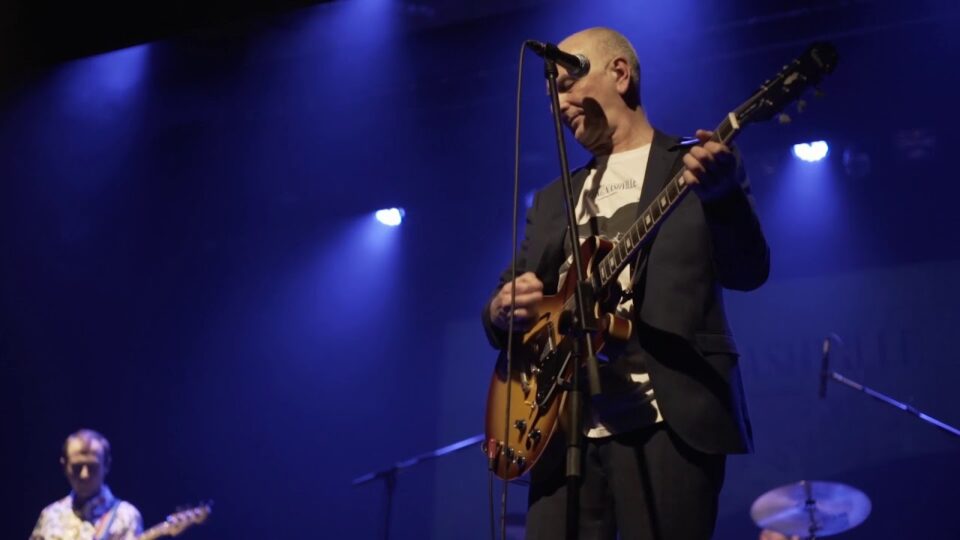 A Sunderland musician who branched into producing for other artists due to the pandemic has been nominated for a Grammy.

Like others in the entertainment industry, Trevor Sewell’s tours were halted due to the pandemic and the blues singer began spending more time in the recording studio, working as a session musician playing and contributing to albums for other artists around the world.

Now, a track he co-produced for American artist Linda Chorney, called Bored, has been shortlisted in the Best American Roots Song category at the Grammy awards, which take place in LA on April 3.

Trevor, who lives in Millfield, said: “It’s been a really interesting period for me as when touring first stopped I knew that I would have more time to spend in the studio and as I had been getting more requests to play guitar on other artists albums I decided to just go for it.

“The way the process works is that we swap files, for example the artist will send me a track with no guitars on so that I can add mine, and then I send my guitar tracks back separately to them so that they can be included in the mix in their own studios, which has made it possible for me to play sessions on albums and singles in the USA, UK, Europe and India throughout the pandemic.”

Trevor has won many awards over the years for his own music and is well known in the Blues world.

The latest award-nominated song was written by Linda and was co-produced by Linda, EJ Ouellette and Trevor. Trevor along with EJ and Becca Byram are also featured artists on the track with Trevor playing guitars and contributing to background vocals.

Trevor added: “It’s a great song that Linda wrote about how she was feeling during the lockdowns and it really seems to have resonated with a lot of people and it’s fantastic to see it on the final Grammy nomination list. I’d like to think that she may have a decent shot at winning although, of course, only time will tell.

“Either way getting the Grammy nod for Bored in the first place is fantastic so I’m well chuffed. The track has already been featured in Rolling Stone and the New York Times so it’s all systems go for April 3 in Las Vegas. I’ve been out to the Grammys a few times now and it really is a great event.

“I’ve actually worked with Linda and EJ before and played live with both of them separately in the USA. Linda came to play with us in Los Angeles when I had my album launch and EJ and I played together in New York. I also played on Linda’s last album and she sang backing vocals on my Hollow album. EJ Ouellette is a musician/producer based in Massachusetts and we’ve been collaborating on quite a few projects together for release in 2022.”

Trevor Sewell and his band will be performing at the Sedgefield Blues Club on April 22, which will be their only North East band gig this year. Tickets from www.sedgefieldblues.com

F1 Max Mosley ‘shot himself in the head with shotgun’