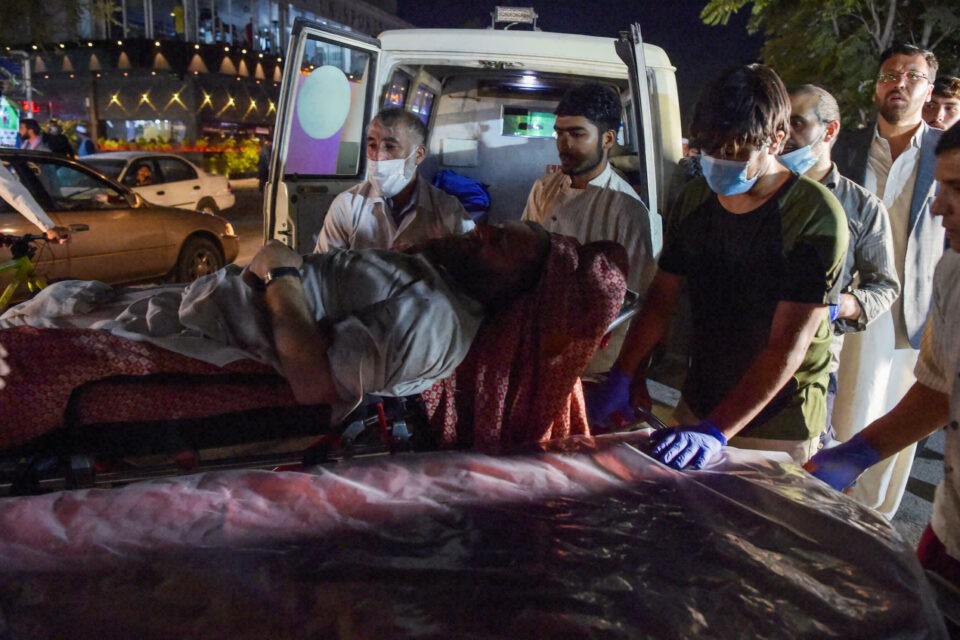 Twin suicide bombs ripped through crowds outside Kabul airport on Thursday, killing scores of people including 13 US troops and deepening panic in the final days of an already frenzied evacuation effort from Taliban-controlled Afghanistan.

The bombings, claimed by the Islamic State group, left scenes of carnage outside the airport where thousands of Afghans desperate to flee their country had massed despite a flurry of foreign government warnings -– made just hours before — that a major terror attack was imminent.

President Joe Biden, under enormous pressure over his administration’s handling of the Afghan crisis, said the airlift would not be derailed and vowed to punish those responsible.

However Biden also insisted all American troops must leave Afghanistan and the airlift will end by Tuesday, partly due to the threat of more IS attacks.

More than 100,000 people have been flown out of Afghanistan since the Taliban swept into power on August 15, with Afghans desperate to escape the feared hardline rule of the fundamentalist Islamists.

The Taliban had allowed US-led forces to conduct the airlift, while planning to finalise their own government as soon as the American troops left.

But the IS jihadists, rivals of the Taliban with their own track record of barbaric attacks in Afghanistan, were intent on capitalising on the chaos in Kabul.

The suicide bombers targeted people trying to reach access gates at the airport, creating scenes of terror and devastation.

Footage shared on social media showed men and women in a tangled mess in the shin-deep water of a drainage canal.

Stunned survivors pulled themselves to their feet, while others desperately shouted for help in searching the carnage for loved ones.

The Italian NGO Emergency said the hospital it operates in Kabul had been overwhelmed by a “massive influx” of more than 60 casualties, 16 of whom were pronounced dead on arrival.

The injured “could not speak, many were terrified, their eyes totally lost in emptiness, their gaze blank”, the hospital’s medical coordinator Alberto Zanin said in a post on the group’s Twitter account.

A witness to one of the bombings told AFP he had applied for a visa to the United States, but in the confusion dropped the documents he hoped would help him board a flight with his wife and three children.

“I will never, ever want to go (to the airport) again. Death to America, its evacuation and visas,” he said.

The deaths of the 13 American troops were the worst single-day death toll for the US military in Afghanistan since 2011.

A clearly shaken Biden went before TV cameras to address the American people about the attacks, describing the killed US troops as heroes.

The Taliban, which condemned the blasts, emphasised they happened in an area under US military control.

The US government and its allies had raised the alarm earlier in the day with a series of advisories warning their citizens to avoid the airport.

Australia said Friday it pulled all its troops out of Afghanistan before the bombings after receiving “very clear intelligence” of an impending attack.

“I am very pleased and relieved that our soldiers have departed from Kabul and we took the decision to lift the last of our people yesterday,” Australian Defence Minister Peter Dutton said.

Several other Western allies had already wrapped up their airlift operations for logistical reasons, with the United States dictating the timetable for the withdrawal.

They included Canada, whose government said it was “truly heartbreaking” to leave behind those who wanted to be rescued.

The attacks were condemned around the world, with Britain describing them as barbaric and Germany as heinous.

The United Nations called an urgent meeting of the permanent members of the Security Council for Monday.

In Washington, Republicans said Congress should end its summer vacation and reconvene to discuss what they called the chaotic US withdrawal from Afghanistan.

In recent years, the Islamic State’s Afghanistan-Pakistan chapter has been responsible for some of the deadliest attacks in those countries.

It has massacred civilians at mosques, shrines, public squares and even hospitals.

The group has especially targeted Muslims from sects it considers heretical, including Shiites.

But while IS and the Taliban are both hardline Sunni Islamist militants, they oppose each other.

“These are people that are even more extreme than the Taliban and are basically at war with the Taliban. So it is a horribly complex situation,” said Dutton, the Australian defence minister.

The Taliban have promised a softer brand of rule compared with their first stint in power, which ended in 2001 when the United States invaded because they gave sanctuary to Al-Qaeda.

But many Afghans fear a repeat of the Taliban’s brutal interpretation of Islamic law, as well as violent retribution for working with foreign militaries, Western missions or the previous US-backed government.

There are particular concerns for women, who were largely banned from education and employment and could only leave the house with a male chaperone during the group’s 1996-2001 rule. 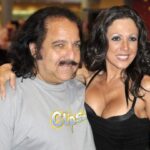 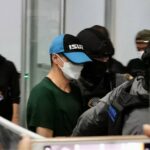 250 million on one deal for killer cop