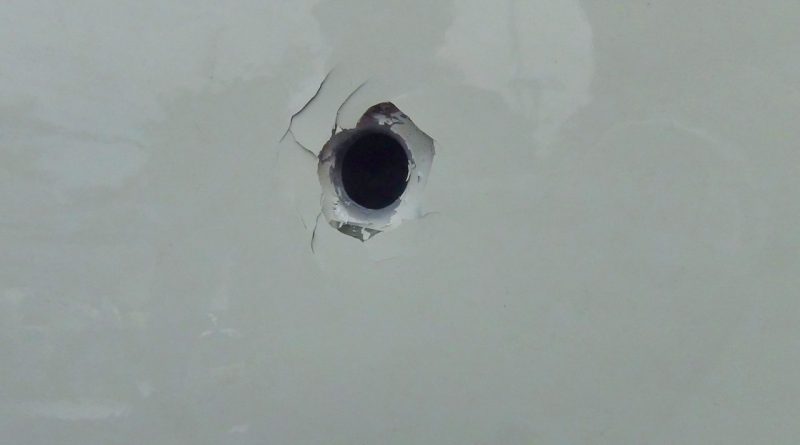 The Buri Ram woman and her husband were on their way to Bangkok when the incident happened. The van driver rushed her to the hospital, but she succumbed to the serious wound. 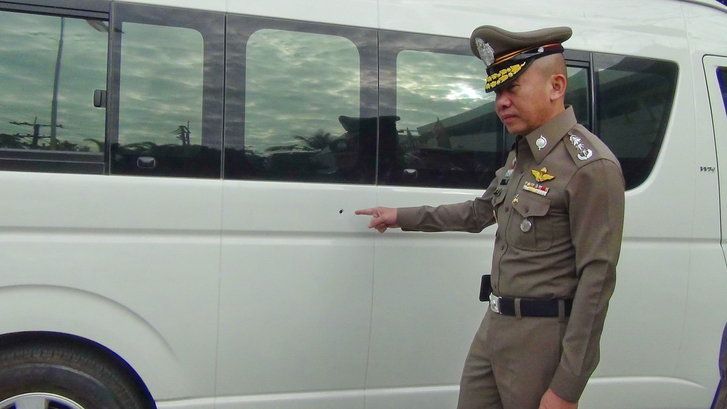 Witnesses said two groups of teenagers engaged in gun-fighting when the passenger van passed by the area. Police are looking for a teenager who fired the fatal shot. 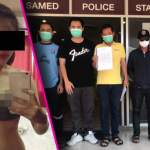 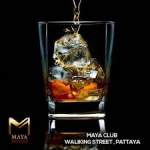