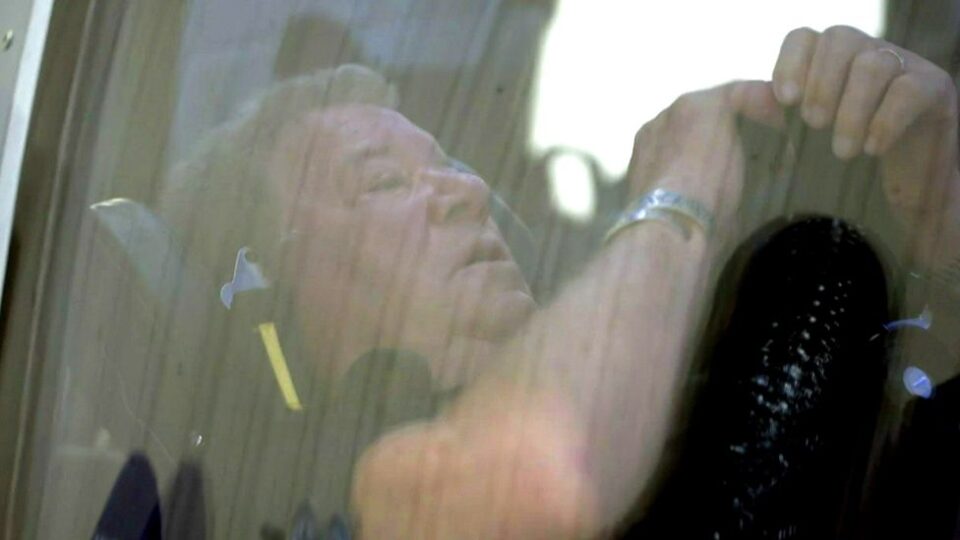 Hollywood actor William Shatner will later become the oldest personto go to space when he takes a ride in the Blue Origin sub-orbital capsule.

The 90-year-old, who played Captain James T Kirk in the Star Trek films and TV series, says he is looking forward to seeing Earth from a new perspective.

He will blast off from the Texas desert with three other individuals.

His trip aboard the rocket system, developed by Amazon.com founder Jeff Bezos, should last about 10 minutes.

Shatner will get to experience a short period of weightlessness as he climbs to a maximum altitude just above 60 miles (100km). He will also be able to see the curvature of the Earth through the capsule’s big windows.

“I want to have the vision, I want to see space,” the Canadian star told reporters earlier this week

Mr Shatner will be joined on the flight by Audrey Powers, a Blue Origin vice president; Chris Boshuizen, who co-founded the Earth-imaging satellite company Planet; and Glen de Vries, an executive with the French healthcare software corporation Dassault Systèmes.

They have been given a couple of days’ training, although there is nothing really major for them to do during the flight other than enjoy it. The rocket and capsule system, known as New Shepard, is fully automatic.

Blue Origin flight director Nicholas Patrick said the quartet did however need to know what to do in the unlikely event of an emergency, and to recognise – and not be perturbed by – the normal bumps and noises of spaceflight.

“The third thing the training does is teach the crew how to behave in Zero G; how to move around the cabin without bumping each other or kicking each other; what handholds to use; the kinds of things they can expect and their response to it,” the British-born, former Nasa astronaut explained.

This will be only the second crewed outing for New Shepard. The first, on 20 July, carried Mr Bezos, his brother Mark, Dutch teenager Oliver Daemen; and famed aviator Wally Funk.

Afterwards, Ms Funk, being 82, was able to claim the record for the oldest person in space – a title she will now now relinquish to Shatner, assuming his mission passes without incident and he gets above Earth’s atmosphere.

The launch comes amid claims that Blue Origin has a toxic work culture and failed to adhere to proper safety protocols. The mostly anonymous accusations made by former and present employees have been strenuously denied.

“That just hasn’t been my experience at Blue,” countered Audrey Powers, who is responsible for mission and flight operations.

“We’re exceedingly thorough, from the earliest days up through now as we’ve started our human flights. Safety has always been our top priority.”

William Shatner may be the first person to go from Star Trek’s version of space to the real thing – but there Nasa astronauts have made the opposite journey.

Mae Jemison appeared in an episode of TV reboot Star Trek: The Next Generation, while Mike Fincke and Terry Virts turned up in the final episode of Enterprise, the Star Trek prequel series.

Also providing a link are Gene Roddenberry, the franchise creator, and James Doohan, the actor who played Montgomery “Scotty” Scott in the original 1960s series and subsequent films. Both men had their ashes sent into space. 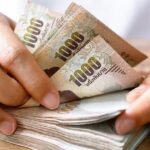