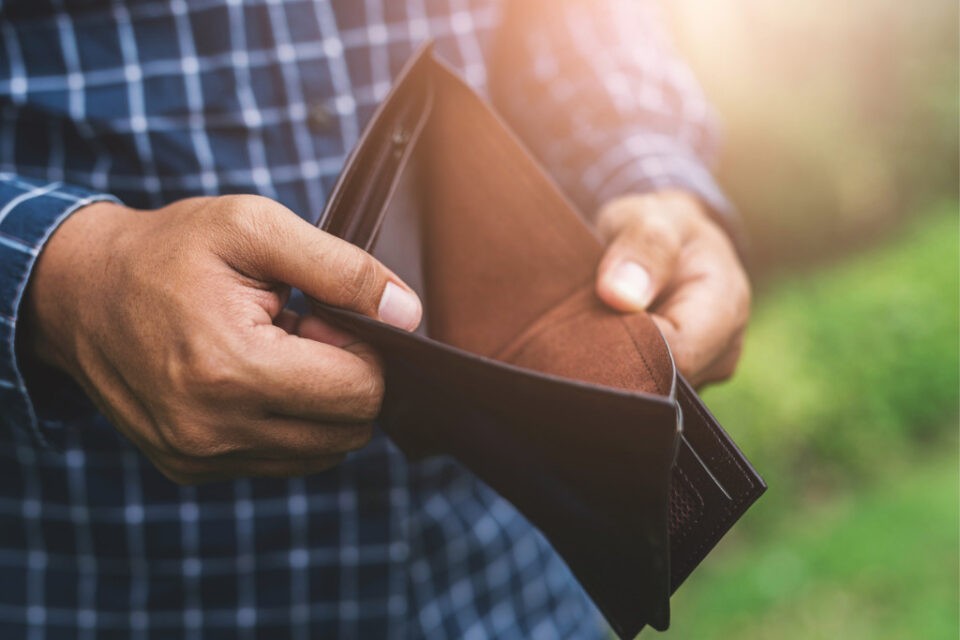 Thai people are dipping into their savings, while their expenses have increased amid the Covid-19 pandemic, according to a Suan Dusit University opinion poll

The poll respondents urged the government to solve the issue as some people would be able to support themselves for only another three months.

The Suan Dusit University opinion poll on “The expenditure of Thai people in the era of Covid-19 crisis” surveyed 1,274 people from August 16-19.

The survey found that:

The expenditure patterns during the pandemic were:

Despite being frugal in expenditure, many people are having to use their savings due to the higher cost of living.

The domestic consumption rates had been low due to unemployment and the downhill economy.

The current economic situation indicates that people will be able to support themselves for only another three months.

Therefore, the government has to urgently solve the economic problems, provide measures to help with the necessary expenses and reduce the cost of living to help the people, the respondents said. 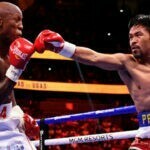 Manny Pacquiao loses to Yordenis Ugas on return to ring 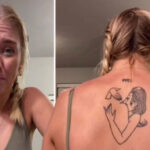